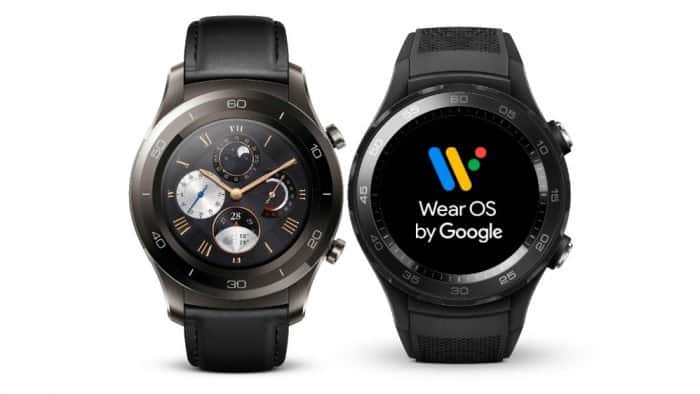 MWC 2021: Samsung promises to show “the future of smartwatches”

The first fruits of the merger between Wear OS and Tizen, announced during the Google I/O 2021 event, they may come sooner than we expected. Samsung scored for next Monday (28), a virtual event where he promises to show “how the Galaxy ecosystem of connected devices is prepared to give people even more possibilities to enrich their lifestyles”.

The event takes place on the first day of Mobile World Congress 2021, the largest fair in the telecommunications sector on the planet, which in 2020 was suspended due to the Covid-19 pandemic. This year the event is once again held in person in Barcelona, ​​between June 28 and July 1, but many companies preferred cancel face-to-face participation and will only hold virtual events.

Samsung promises to “present its vision for the future of smartwatches during the event, with opportunities to deliver new device experiences for both developers and users"

Past rumors said the company's next generation of smartwatches, known for now as Gear Watch 4 and Gear Watch Active 4 will be announced in August and will run Wear OS 3.0. The software is the result of the merger of Google's smartwatch system with Tizen, which is used in current Samsung devices.

It is plausible that the “future of smartwatches” is just a preview of these devices, giving developers time to prepare their apps and services for the watches to come. We'll know more at 15:15 pm (Eastern Time) on the 28th, when Samsung will broadcast the event on your channel on Youtube.

Update or not? that is the question

So far, it is not known whether current smartwatches with Wear OS will be able to be updated with the new system. Qualcomm, maker of the chips used in virtually every model, says that the Snapdragon 3100, 4100 and 4100+ platforms are capable of running the software.

But in a statement to XDA Developers, a Google spokesman said, “User experience is a priority for us. We have not confirmed the eligibility or schedule for upgrading the Wear OS smartwatches to the new unified platform. There are many technical requirements to run the platform, which ensure that all components of the user experience are optimized.”

In other words, Google does not promise an update for current devices, citing the old reason for the “usage experience”. The company hints that a current smartwatch running the new platform would not perform satisfactorily for users, something anyone who has ever tried update a very old smartphone for a recent version of your operating system, and then suffered from the sluggishness of the device, you can understand.

Meteor lights up the sky over the south coast of England; see video