Olhar Digital > Motorbike Lounge > 5G > Did you know that 15% of the world population lives in 5G coverage areas?

Did you know that 15% of the world population lives in 5G coverage areas? 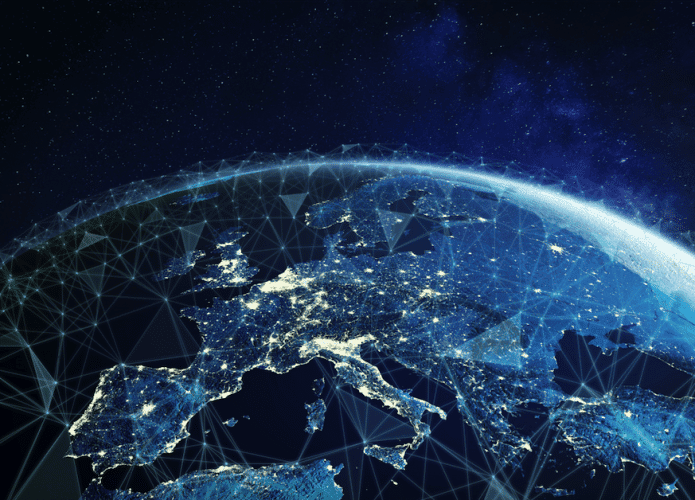 The year 2020 was the stage for the large-scale implementation of connectivity 5G. More than 236 million people ended the year with access to the ultra-fast network according to a search made by Omdia. This number is estimated to reach 1,2 billion by 2024, according to the GSMA.

Currently 15% of the world population lives in 5G coverage areas. Users in South Korea, Australia, Germany, Japan, Saudi Arabia, UK and United States already consume up to twice as much data on 5G than on 4G, according to a survey by Open Signal. South Korea aims to have nationwide coverage by the end of 2021, while Switzerland has already deployed 5G networks for 90% of the population and the UK has 30% coverage. In Brazil, the 5G technology only officially arrives after the auction of frequencies by Anatel, which should only take place in May or June this year. However, telephone operators are already conducting tests with a technology called DSS (Dynamic Spectrum Sharing, its acronym in English). Thus, it is possible to dynamically share the 3G and 4G spectrum not used to provide the 5G service.

From experience in other countries, we can get an idea of ​​the impact that the arrival of 5G can have on Brazil. Using an active 5G connection, South Korean users averaged up to 354,4 Mbps. In all ten countries analyzed by Open Signal, average 5G download speeds were 150 Mbps – much faster than any 4G network.

Remember that this is the average speed, considering all users surveyed. Occasionally, an individual smartphone may register even faster download spikes. In the Open Signal survey, the speed of 2% of the main users ranged from 862,6 Mbps to 575,4 Mbps.

An example of the benefit that an ultra-fast network can bring, especially in times of Covid-19, are the improvements in video calling. In the top 10 countries with the best 5G connection, users reported an “excellent” experience in video conferencing. This means better quality and fewer interruptions in calls.

Check out offers and news from the Motorola line by clicking here.

It was serious: New revelations show details of the incident between Nauka module and the ISS

Betrayal app aimed at women already has 150 users in Brazil

Chronic stress may be linked to the development of Alzheimer's