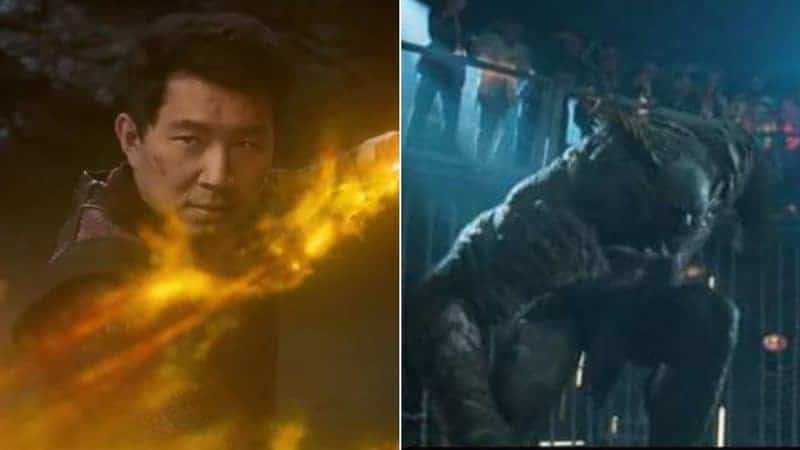 O Marvel Studios released a new trailer for 'Shang-Chi and the Legend of the Ten Rings', which gave more details of the protagonist's past, showing him in an attempt to escape his origins. The preview also highlights the heroes' powers and features the return of one of the 'The incredible Hulk'(2008).

Emil Blonsky, known as the Abominable, was played by Tim Roth ('Horse Dogs') in the only feature about the “Emerald Giant” – at the time, played by Edward Norton ('Fight Club'). The character has not been seen in the Marvel Film Universe (MCU) since then, but the British actor is confirmed to appear in the 'She-Hulk' series, Disney+ exclusive. However, it is unclear whether he will appear in 'Shang-Chi' – watch the trailer below:

While fighting the Abomination and the (real) Mandarin might seem like a difficult challenge in itself, the enemies won't present the hero with their main conflict, according to the film's director. “Shang-Chi's main problem in his life is rooted in not knowing who he really is,” Destin Daniel Cretton told the website CBR. “He has to learn to own every part of himself. If he doesn't allow himself to look at all of this – the good, the bad, the light and the dark – and possess it all, he won't be able to reach his full potential.”

In the story of the film, Shang-Chi must confront the past that he believed he left behind. Trained since he was a child by the mysterious Organization of the Ten Rings and known as “Master of Kung Fu”, the protagonist must confront his trajectory again when faced with a network of intrigues that lead to his father, Wenwu, who commands the group that prepared.

Old character of comics Marvel, Shang-Chi was once a member of the 'Avengers' and its main abilities are super strength, speed and even regeneration capacity – all thanks to the high control of the chi itself (internal energy). The mysticism of Chinese culture and the doctrine of kung fu accompany the character in his plot in the comics and should be extremely important in adapting to the cinemas.

In addition to Simu Liu as the protagonist Shang-Chi, we also have in the cast Tony leung as Wenwu (the true Mandarin of the Marvel Universe); Awkwafina like Katy, Meng'er Zhang like Xialing, Michelle yeoh like Jiang Nan, Ronny chieng like Jon Jon, Speak Chen like Jiang Li and Florian Munteanu like the villain Razorfist.

Directed by Cretton and screenplayed by Dave Callaham ('Wonder Woman 1984' and 'Godzilla'2014),'Shang-Chi and the Legend of the Ten Rings'has its premiere scheduled for September 3, 2021. In Brazil, the film will be released the day before, on the 2nd.

tags: hulkmarvelMarvel Studiosshang-chishang-chi and the legend of the ten rings
Share this story
Previous article

Space hotel prototype could be launched as early as 2023