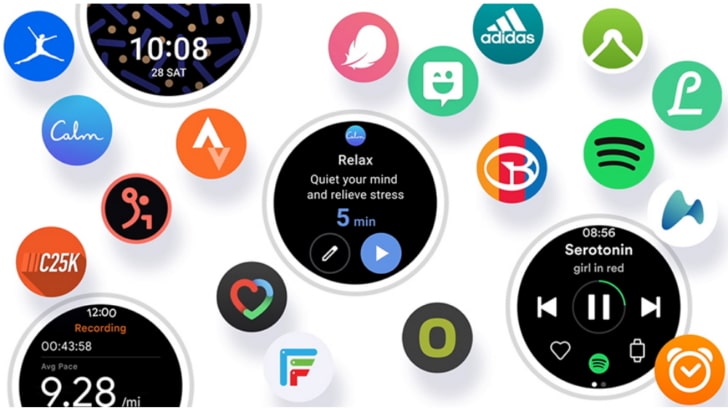 MWC 2021: Samsung unveils One UI Watch, system to be released alongside Galaxy Watch 4

Today (28), Samsung unveiled the One UI Watch, a new intended operating system a smartwatches which will be released together with the Galaxy Watch 4. The two ads were run by the company during its own event broadcast.

According to the information disclosed, One UI Watch was built on the Wear OS, the system for smartwatches that the company had been improving along with the Google. The South Korean said that the idea is for the new platform to bring a more integrated look and consistency to other devices in the Galaxy family.

See below some videos that detail this integration:

"In order to unlock the full potential of these wearable [devices], we are taking advantage of our entire legacy of mobile innovations, as well as our partnerships with trusted industry leaders who have grown with us in our ecosystem,” said Patrick Chomet, executive vice president and head of customer experience for mobile communications at Samsung.

“Through these efforts, we will enrich our smartwatch experience and bring the convenience of the entire Galaxy environment to our consumers,” he concluded.

At first glance, Samsung “integrates” the One UI Watch in a very simple way: if you download one application in your Galaxy smartphone, the same app will be downloaded on the watch (assuming that the app has a smartwatch version).

The same goes for settings: if you've made changes to your watch on your smartphone, setting alarms, adding times from other cities or countries – all this will be transferred to the Galaxy Watch 4 automatically.

Samsung will also be making available, throughout the year, a new Galaxy Watch 4 “faces” (dials) design tool, adding new creations to an extensive gallery made available to users for free, created from the creative work of designers and independent digital artists.

Samsung has not committed to an exact release date - both One UI Watch and Galaxy Watch 4 -, limiting itself to saying that both will come "by the end of the year".