We do Olhar Digital and our partners use cookies, localStorage and other similar technologies to customize content, ads, social media features, traffic analytics, and improve your experience on this site in accordance with our Terms of Use and Privacy. By continuing to browse, you agree to these conditions.
Olhar Digital > Videos > Hypersonic Travel: China Wants World's Fastest Passenger Transport 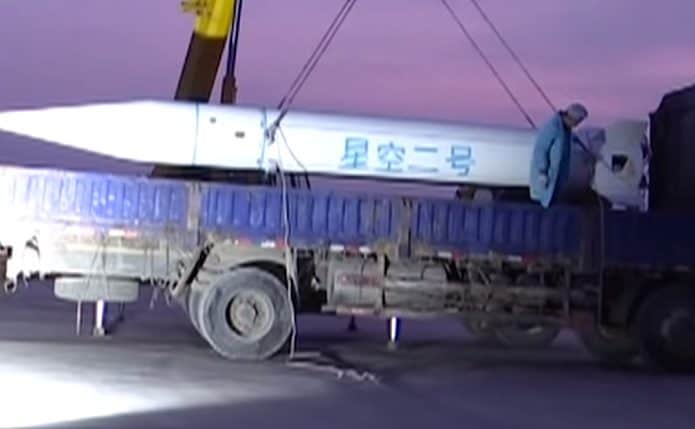 Have you ever imagined traveling anywhere in the planet in just an hour? That's what China is trying to do, with a model capable of reaching six times the speed of sound.

The project schedule, carried out by the Beijing Institute of Technology and the Spacecraft Systems Engineering Institute, predicts that the shuttle could start operating 14 years from now, in 2035. At first, the aircraft will take up to ten people, but the idea is to transport at least 100 people per trip.

The Chinese super-aircraft is called Starry Sky-2. The 2018 project details show a 45-metre model, one-third larger than a Boeing 737-700, a plane with more than 10 units by length. world which carries out flights with around 150 passengers.

Chinese researchers test aerodynamic models in space, mainly because of the challenges posed by the speed hypersonic. The aircraft is expected to cross the sky at 7.300 km/h. A commercial jet plane, for example, travels “only” 900 km/h.

Copa do Brasil: how to watch the quarterfinal draw this Friday (6)

Older and Crazier: The 'Jackass' Gang is Back in New Movie