We do Olhar Digital and our partners use cookies, localStorage and other similar technologies to customize content, ads, social media features, traffic analytics, and improve your experience on this site in accordance with our Terms of Use and Privacy. By continuing to browse, you agree to these conditions.
Olhar Digital > Science and Space > Get to know gallium: material capable of making cellphone charging faster

Present on most screens and in led lamps, is a material that, although it is not as well known as the silicon, has taken the lead in many of the places where it once reigned supreme: gallium. From antennas to battery charging, passing through other energy conversion systems known as “power electronics”, this by-product of the extraction of aluminum from rocks has gained great importance.

According to The Wall Street Journal, gallium enables a surprising range of new technologies, such as faster cell phone charging, electric vehicles lighter and more energy-efficient data centers that run the services and applications we use. 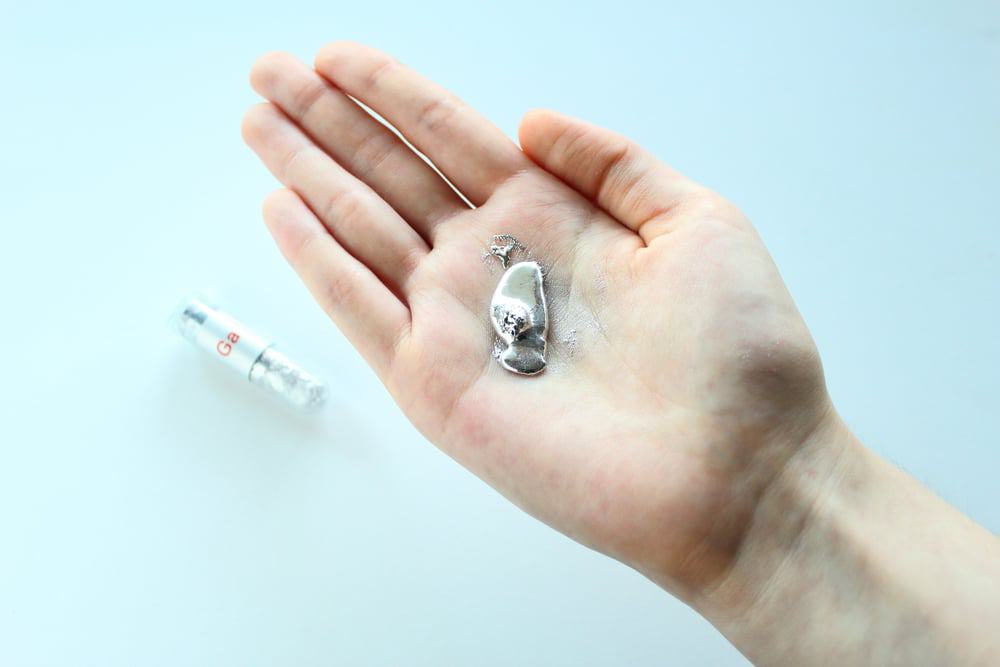 Gallium has a melting point so low that it turns to a silvery goo when held in your hand. By itself it may not be of much use, but combined with nitrogen to make gallium nitride (GaN) it becomes a hard crystal with valuable properties.

It appears in laser sensors used in many autonomous cars, antennas that enable today's fast Wi-Fi and cell phone networks and, increasingly, essential electronics to make the collection of renewable energy more efficient. 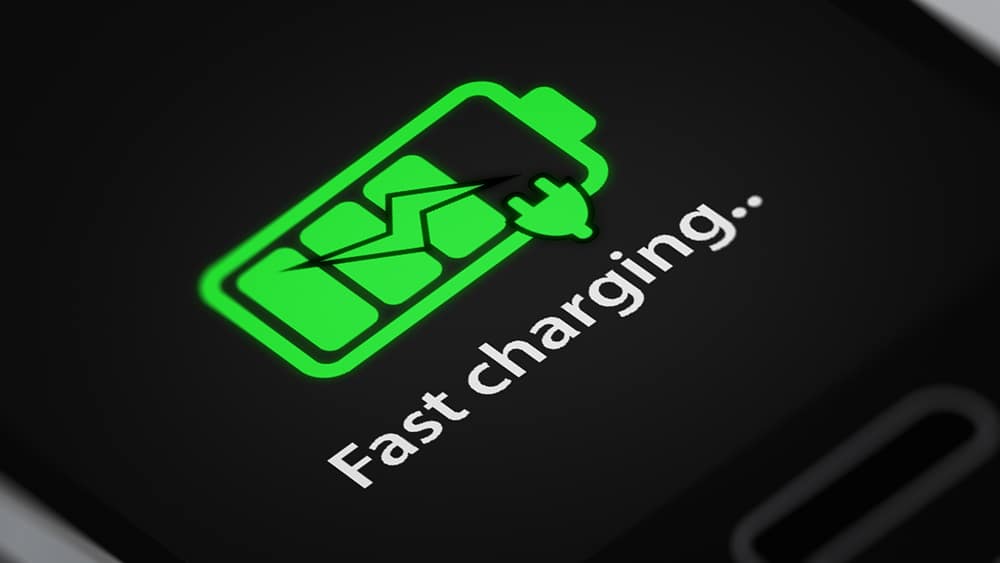 Today, it is possible to buy small USB-C chargers, with gallium nitride in their composition, with enough power to power a laptop, a phone and a tablet simultaneously.

Semiconductor touted as the new revolution in power electronics

This semiconductor is being touted as the biggest revolution in power electronics since the advent of the MOSFET (acronym for Metal Oxide Semiconductor Field Effect Transistor, or, loosely translated: metal-oxide-semiconductor field-effect transistor).

Power electronics that convert one voltage level into another is also critical to many aspects of electric vehicles. “They're smaller, lighter, more efficient and give off less heat, so they can travel farther on a charge,” says Jim Witham, chief executive of chip maker GaN Systems.

“These properties are also great for extracting significantly more electricity from renewable energy sources such as solar panels,” he adds.

"Giant" Human Skeletons: Mystery May Have Been Unveiled