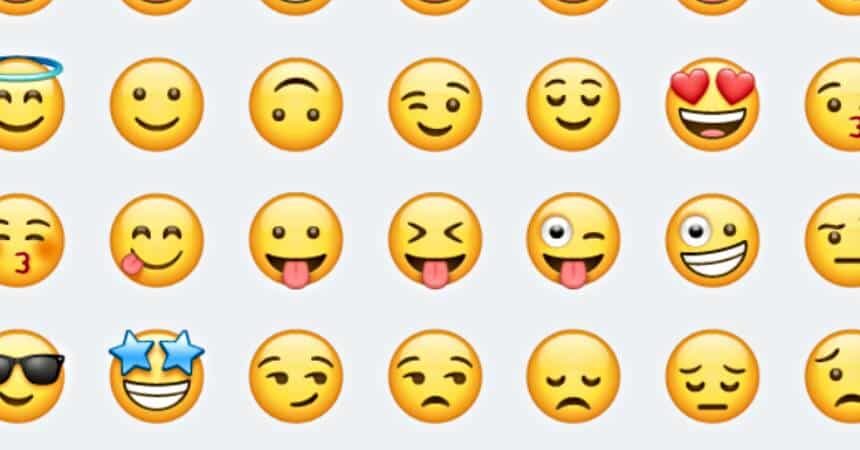 Ideograms even seem to have become a priority for Facebook. Last week, Facebook Messenger announced the launch of Soundemojis (emojis with sounds) to celebrate World Day of Emoji. This Thursday (22), the platform announced that it is expanding its portfolio of “faces”. In addition to new emojis, the update should make it easier to find an exact reaction to a friend's message.

According to TechCrunch, people send over 2,4 billion of posts with emojis through Facebook Messenger every day. These numbers indicate that yes, an emoji speaks a thousand words.

It may seem like there is no more room for innovation with emojis, but even the Twitter explored the option of allowing people to react with faces to tweets.

Facebook itself has been reinventing itself in this sense. Recently, the platform released an emoji feature with sounds, similar to the "winks" of the late MSN. This is all very cringe, isn't it Generation Z?

In the Messenger app, you can now try Soundmojis by clicking the smiley face icon in the chat box, which opens the expression menu. When you select the speaker icon, the option to choose from 30 emojis appears. So, just select one of them and click to play the sound.

In addition to a more diverse portfolio of emojis, the Facebook Messenger update announced this Thursday indicates improvements to the search bar and a section with recently used ideograms. Now, you no longer need to run out of reaction (or option).