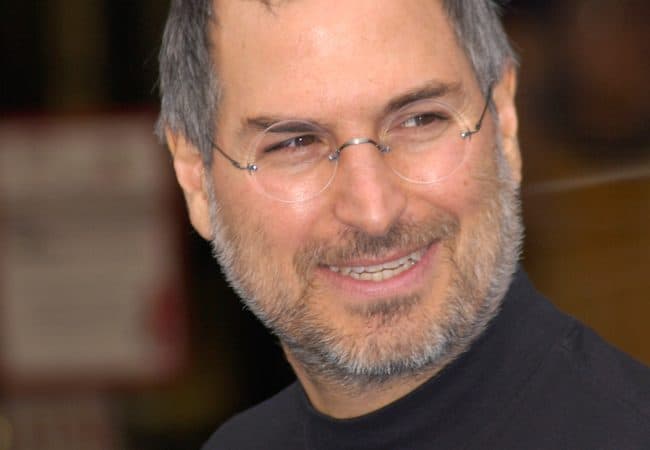 A handwritten job application by Steve Jobs in 1973 is being offered in a virtual auction in two versions: the original printed and the digital as NFT. An NFT (non-fungible token, or non-fungible token in free translation) is a digital certificate that can be pegged to authenticate a file such as an image or video.

The one-page document was filled out by Jobs as soon as he left university and about three years before founding Apple. The auction platform has stated that it will negotiate the two versions of the document to find out which is the most valued. The site will also accept payments in cryptocurrencies.

The application of Jobs, co-founder of Apple together with Steve Wozniak in 1976, however, it does not list an exact position of interest, but says he had a preference for design engineer or electronic technology positions. His skills included computer and calculator experience.

It is worth noting that collectors have already shown in other opportunities that they are willing to pay a lot for NFTs. In June, for example, a New York auction house sold a digital image pixelated digital character for US$ 11,7 million (R$ 60 million), making the work the second most expensive digital object in history.

YouTube is the most popular app in the world on Android

TikTok Green Screen Effect: Learn how to use the famous green screen