We do Olhar Digital and our partners use cookies, localStorage and other similar technologies to customize content, ads, social media features, traffic analytics, and improve your experience on this site in accordance with our Terms of Use and Privacy. By continuing to browse, you agree to these conditions.
Olhar Digital > Videos > Cheap price: Motorola launches Moto E20 smartphone in Brazil 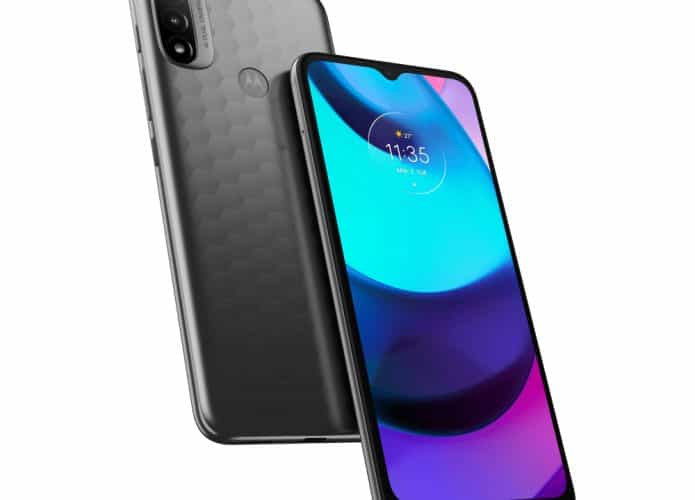 Motorola announced this Monday the launch of another cell with a more affordable price: the Moto E20, which arrives with Android 11 Go as an operating system, dual set of cameras and autonomy of up to 40 hours of use.

It has a plastic back and set with two cameras, the main one with 13 megapixels and a secondary one with only two megapixels for taking photos with a blurred background.

The screen is 6 and a half inches, with HD+ resolution, with a 5 megapixel front camera. Inside, Motorola chose an eight-core Unisoc T606 processor, with 2GB of RAM and 32GB of internal space.

The battery is 4.000 mAh, and the Moto E20 also has a fingerprint reader on the back and uses the modern USB-C connection.

It is already on sale, for the suggested price of 999 reais.

Motorola also brought a new version of Moto G20. This cell phone has been on the Brazilian market since May this year, but the user could only count on 64 GB of memory. From now on the device can be purchased with 128GB, and with all other features unchanged: Unisoc T700 processor, 4GB of RAM and four cameras on the back.