We do Olhar Digital and our partners use cookies, localStorage and other similar technologies to customize content, ads, social media features, traffic analytics, and improve your experience on this site in accordance with our Terms of Use and Privacy. By continuing to browse, you agree to these conditions.
Olhar Digital > Vehicles and Technology > Aimed at deliverymen, the cheapest motorcycle in Brazil, the SH 125 Worker, arrives in October

Aimed at deliverymen, the cheapest motorcycle in Brazil, the SH 125 Worker, arrives in October

The idea is to meet the app deliverers. So the main focus is cost: the Shineray SH 125 Worker arrives in October as the cheapest motorcycle in Brazil. But with at least one advantage over the competition: style.

It's an audience that only grows. According to a survey released in April by the Locomotiva Institute, 14% of a total of 32,4 million people who depend on apps for life do so with delivery apps, in a total of 4,5 million Brazilians.

The Chinese brand, founded in 1997, produces all types of vehicles, but, in Brazil, with a plant in Suape, Pernambuco, specialized in cheap motorcycles and scooters. That's where the difference comes in: the 125's design seems inspired by an international “retro” model, the XY-400.

It's a cafe racer style bike. The almost straight profile is typical of motorcycles used by British rockers in the 60s, who congregated in cafes and disputed races with them – hence the name. To make them faster, owners removed all non-essential items or replaced them with lighter ones. Hence a certain “naked” functional aspect.

Cheapest motorcycle in Brazil and looking like a motorcycle

As for what really is the basis of the project, Worker takes the title of the cheapest motorcycle in Brazil from the Honda Pop 110i, which has a suggested price of R$ 7.330. And sends to third place Shineray itself, with the Jet 125 2X being R$ 8.390,00.

It's not for much in relation to the Honda bike: the suggested price is R$ 7.290. But if you look at these other two models, they have a scooter-style look, while the SH125 Worker looks like a motorcycle, and classic.

From the specifications, it's worth what it costs: a 125cc engine with 7 hp, in a device weighing 98 kg. The tank is reasonable for a motorcycle like this, and to serve delivery people, with 14 liters of gasoline – no flex or hybrid options. It has three color options: matte black and black bench, matte black with bench or brown and silver with black white. Maximum speed and consumption have not yet been released. 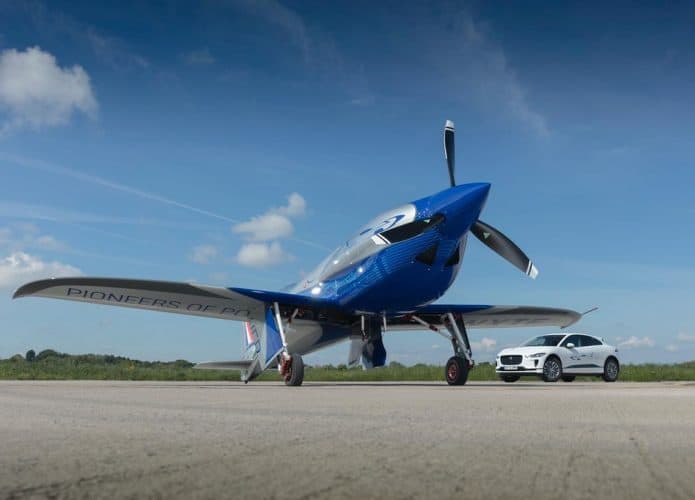 Ready For: Motorola's solution lets you use your smartphone like a computer