We do Olhar Digital and our partners use cookies, localStorage and other similar technologies to customize content, ads, social media features, traffic analytics, and improve your experience on this site in accordance with our Terms of Use and Privacy. By continuing to browse, you agree to these conditions.
Olhar Digital > Videos > TikTok imposes usage limit for teenagers in China 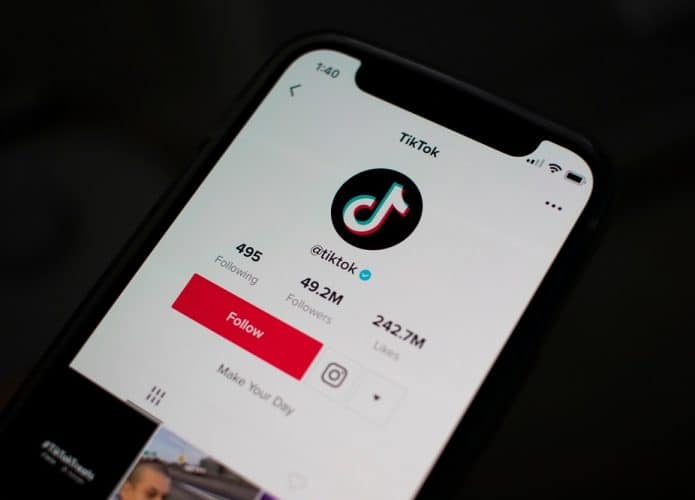 Teens under 14 who want to use TikTok on China they'll have to be content with accessing the app for just 40 minutes a day. And the hours are also restricted: between XNUMX pm and XNUMX am, there is no access for younger people.

The rule was adopted by ByteDance, owner of the social network, and will only be applied to Chinese users. There TikTok is called Douyin, and follows different rules from the rest of the world.

The new law may even please parents more concerned about the unrestricted use of social networks, but there are obstacles for the restriction to work. The company recognizes that younger users can bypass age controls by simply declaring themselves older.

Even so, he says he is trying to find ways to prevent this from happening. Since last year, age verification of users in the Asian country can be done with an official document.

This is not the only restriction that the Chinese government matters for children under 14 years of age. In early September the use of electronic games was limited. Now, this audience can only play for up to three hours a week, being between 8 and 9 pm on Fridays, weekends and holidays.