We do Olhar Digital and our partners use cookies, localStorage and other similar technologies to customize content, ads, social media features, traffic analytics, and improve your experience on this site in accordance with our Terms of Use and Privacy. By continuing to browse, you agree to these conditions.
Olhar Digital > Internet and Social Networks > TikTok plans service like Spotify in China

A ByteDance, owner of TikTok, is expanding its actions in the digital market beyond the application of short videos and the company's next target could be a service of streaming like Spotify, but only for the Chinese market for now.

According to the local website 36Kr, in recent months the Chinese giant has started to look for other forms of fundraising besides TikTok and the new app based on Spotify may be an alternative. Construction of the service is being overseen by the same team as Douyin, the Chinese version of TikTok.

The project is not new, the ByteDance reportedly started work on the application in 2019, but stalled development after having difficulties getting copyright authorization for songs. However, a new move by the Chinese government could make the service possible.

Another Chinese giant in the app world, Tencent, terminated all exclusivity agreements with global record labels in China by Tenctent Music (the company's musical arm) after an exclusivity ban determined by the China State Market Regulatory Administration (SAMR) in July.

Aside from Tencent, the giant TME, which dominates the music market in China, has also lost much of its exclusive deals. Without the exclusivity, ByteDance can seek contracts with record labels to bring the songs to its new service.

In addition, the company must also work with independent artists, something that can differentiate streaming from competitors. This is not the first time that the owner of TikTok has entered the Spotify market. In 2020, the company launched the resso, music streaming app in India. The service, however, is not released in China. 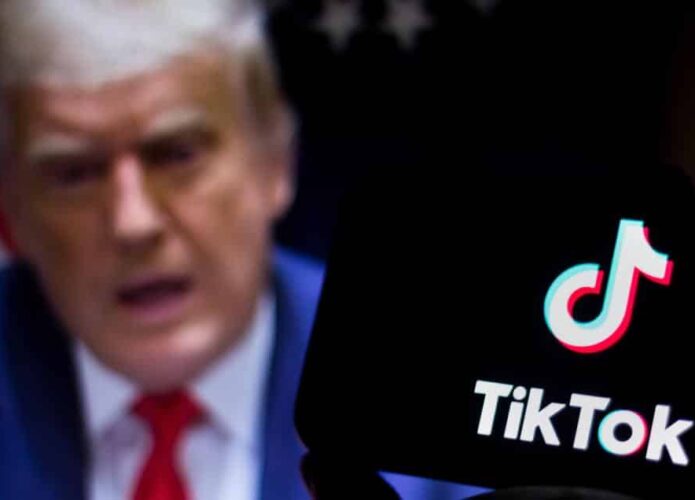 TikTok remains active in the USA
click to watch

Nokia G50: Entry smartphone is launched with 5G in UK