We do Olhar Digital and our partners use cookies, localStorage and other similar technologies to customize content, ads, social media features, traffic analytics, and improve your experience on this site in accordance with our Terms of Use and Privacy. By continuing to browse, you agree to these conditions.
Olhar Digital > Internet and Social Networks > Twitter will make it easier to find Spaces rooms and can monetize creators

Since Twitter launched Espaços, in February this year, the platform has been looking for new ways to show the audio room content for users. After allowing tweets that lead directly to the dialogue environment, now a new tool to discover the rooms should be released.

Twitter should receive a tab entirely dedicated to Espaços, which will recommend rooms available at that time according to the user's browsing. These rooms will be displayed even if no common followers are present in that virtual environment. The idea with this is to take the user beyond the bubble.

In addition to the changes in advertising the rooms, Twitter also said it works in more ways to Monetization of Spaces. In August, the Ticket Spaces, which basically allows creators to charge a ticket for attendees who want to join a particular room. The value can vary and there are criteria for someone to have this mode available.

However, in addition to Ticket, Twitter said it is working on a new way to finance the creators' work, in a monetization system. The company said the program will be focused on providing “financial, technical and marketing support” to “emerging audio creators,” but did not elaborate on how that would work.

This is not everything. Twitter even announced ways to give creators more control. First, a mode will be added to better display earnings on Twitter, not just in Spaces, but with the other monetization tools as well. Graphs and other measurements will make it easier to understand where the recipes come from.

Others means, which should take a little longer, include new ways to control the Espaços environment, such as a recorder so that the content can be made available in a recorded form later. A new format for reporting harmful content in audio rooms is also being developed.

New features also include: discreetly leaving a room without the person who mentioned you being notified; filter words and emojis in the chat; warn about controversies in the discussion and still integrate it all with the Communities tab, which is being launched by Twitter. 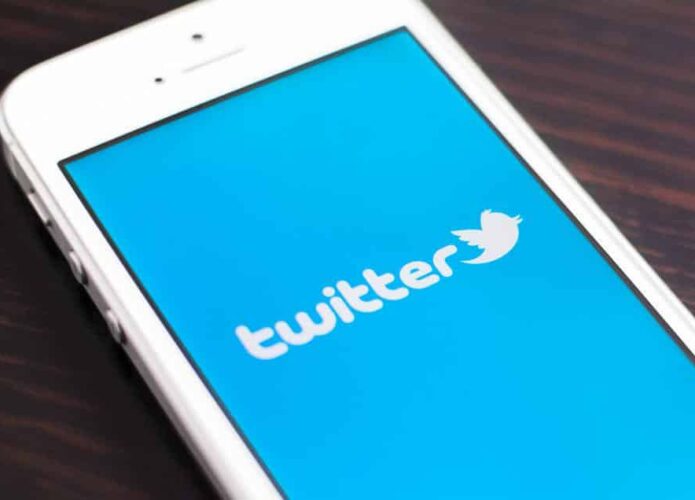 James Webb: Learn all about the most expensive mission telescope in NASA history

How to see who stopped following you on Instagram