We do Olhar Digital and our partners use cookies, localStorage and other similar technologies to customize content, ads, social media features, traffic analytics, and improve your experience on this site in accordance with our Terms of Use and Privacy. By continuing to browse, you agree to these conditions.
Olhar Digital > Banco Pro > Bitcoin is banned in China; country prohibits all transactions in cryptocurrencies

Bitcoin is banned in China; country prohibits all transactions in cryptocurrencies

While countries like Ukraine legalize the use of bitcoin, China's crackdown on cryptocurrencies gained an important new chapter this Friday (24). Now, the country's central bank has taken a drastic step: the agency has decided that all transactions related to digital assets are illegal.

The People's Bank of China issued an official statement on the change together with other government bodies. Authorities say that “there are legal risks for individuals and organizations that engage in commercial activities” with cryptocurrencies.

Chinese citizens who work or reside abroad are also not exempt from the measure. According to the Financial Times, the local government says they will also be investigated under the law.

As might be expected, cryptocurrencies are again Fall free after decision. Currently, bitcoin has already fallen 4,5%, ethereum, in turn, registers a fall of 7,5%.

The measure comes after a message from the Chinese Communist Party that had already aimed to ban the mining of cryptocurrencies once and for all and warned financial institutions not to participate in transactions with digital assets.

The blow comes at a key moment in China, as the real estate sector faces an unprecedented debt liquidity crisis. Something that could end up impacting the rest of the country's economy.

Some analysts even compare the crisis of Evergrande — a Chinese construction group that is shaking the market with the possibility of defaulting on a debt of US$ 300 billion — to what happened with Lehman Brothers, the American brokerage that went bankrupt in 2008, triggering the severe mortgage crisis in the United States. There is also the possibility for the Chinese government to intervene, avoiding the so-called “ripple effect” in the economy.

For now, the big fear is: if Evergrande's problems spill over into the Chinese economy, investors could move their money out of the country. The Chinese government is already restricting this flow of capital, preferring investors to keep the money circulating in the country's economy.

However, when it comes to cryptocurrencies, it becomes more difficult to control this output due to the anonymous nature and ease with which digital assets can be converted into other currencies.

In the end, everything indicates that the repression of cryptoactive assets in China was not just because of the negative impacts of mining on the environment or because the assets are commonly linked to illicit transactions. Another more relevant factor is: the Chinese government probably recognizes the risks of a gigantic real estate sector about to “explode”, and is trying to limit the consequences when the “burst of the bubble” comes to further restrict the country's cryptocurrency sector. 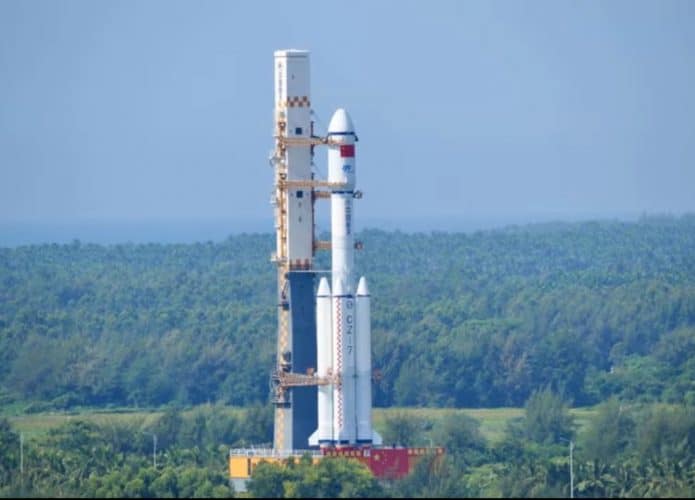 Marvel goes to court to maintain rights to 'Avengers' characters