We do Olhar Digital and our partners use cookies, localStorage and other similar technologies to customize content, ads, social media features, traffic analytics, and improve your experience on this site in accordance with our Terms of Use and Privacy. By continuing to browse, you agree to these conditions.
Olhar Digital > Science and Space > Brazil in the final: vote for the best scientific disseminator in the world competition

Brazil in the final: vote for the best scientific disseminator in the world competition

Compliant o Olhar Digital released last Friday (24), Brazil has two representatives in the final of the FameLab Climate Change Communicators, a world competition for scientific communication organized by the British Council, international organization of the United Kingdom for cultural relations and educational opportunities.

This Tuesday (28), the videos of the ten finalists were presented to the jury and the public by the event's YouTube channel.

Over the next 24 hours, popular voting will be open to elect the public's favorite science communicator.

Each contestant had only three minutes to present their work or research related to the climate science to win the hearts and minds of the audience and judges. According to the contest organizers, finalists will be judged based on FameLab's 3C's – content, clarity and charisma – before the panel decides who will take home the coveted title of global winner.

According to Emiliane Daher Pereira, one of Brazil's finalists in the contest, the winner of the popular vote will not necessarily be the one who makes it to the final, which takes place in November. “This choice is made by the judges”, he explains.

However, the choice of the public is of great importance, as the chosen one is also considered one of the winners of the competition.

To help Brazil, access the event's official website at this link and vote for one of our representatives. In addition to Emiliane, who defended her work on circular economy in the use of polymers, we also have Larissa Cunha Pinheiro, whose work is on the use of nuclear energy as a source of clean electricity and sustainable hydrogen production.

The result of the popular vote will be released live on the event's YouTube channel on Thursday (30) at 11am, UK time (7am GMT). 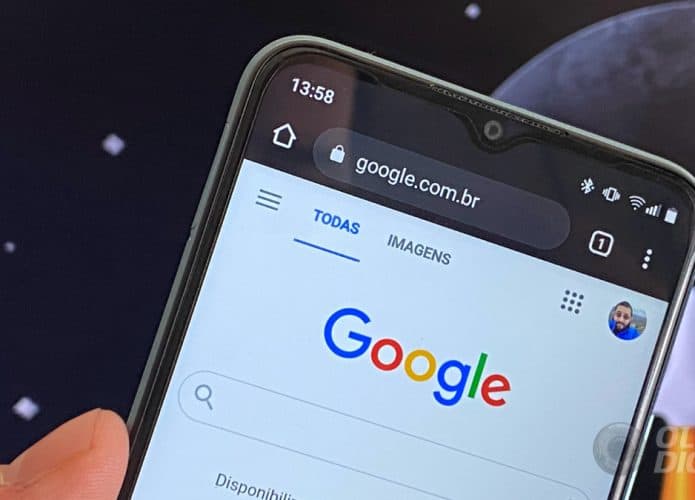 Tom Cruise hangs from an airplane wing in mid-flight