This Thursday (30), the results of the popular online voting and the selection of the jury of the FameLab Climate Change Communicators, which is part of the FameLab International global climate science competition. Now in its 15th edition, the contest is a world competition for scientific communication coordinated by the British Council, international organization of the United Kingdom for cultural relations and educational opportunities.

Emiliane Daher Pereira, a pharmacist with specialization in Industrial Pharmacy and master's and doctorate in Science and Technology of Polymers, was one of the two representatives from Brazil and won second place by choosing the judges, defending her work on 'Circular Economy', which is based in the reuse and recycling of plastic.

This competition is one of the activities that integrate The Climate Connection program (The Climate Connection, in free translation) in preparation for COP26 - the conference of United Nations Organization (UN) on climate change, which will take place in the UK in November.

Meet the winners of the FameLab Climate Change Communicators contest

After the presentation of the ten finalists of the FameLab Climate Change Communicators, which took place on Tuesday (28), the voting was open to the public. For 24 hours, people from all over the world were able to choose their favorite science popularizer.

The young Minh Anh Le, representative of Vietnam, was elected the best science communicator in the category of audience choice. In the video, she defends her national research project aimed at stimulating innovation and creativity in a global network of young Vietnamese academics.

For the choice of the judges, the first place went to the American resident in Mexico Danny Joseph Daniels, whose work is focused on a production model of a 100% natural fertilizer, based on worms, to help eliminate chemical products in agriculture and recycle the maximum amount of organic waste in the world, seeking the health of the soil.

He will compete with national stage winners from 23 countries in the grand final of the contest, which takes place on November 25th.

In third place was the Indian Aditi Chandra, defending her project on the construction of nuclear power plants and the use of nuclear energy as a source of clean and sustainable electricity.

As said, the runner-up was the Brazilian Emiliane. "I was very happy to be among the 10 finalists, because I think that in this competition we even won in being able to participate", declared our representative, in an interview with Olhar Digital. “We met amazing jobs and people, created connections, received training in scientific communication, which I think is of fundamental importance for scientists like me. We have the opportunity to explain research that is carried out here in our country, to explain to people that each one has an important role in everything, especially in climate change”.

She was highly praised by the technical staff responsible for the trial. "I was even happier to be in second place, because the judges spoke very highly of my presentation, I think I fulfilled my role well and I hope more and more to be able to bring science to people, awakening in them interest in something that is so important for the society. I would like to congratulate Danny, who will represent climate change in the grand international final”. 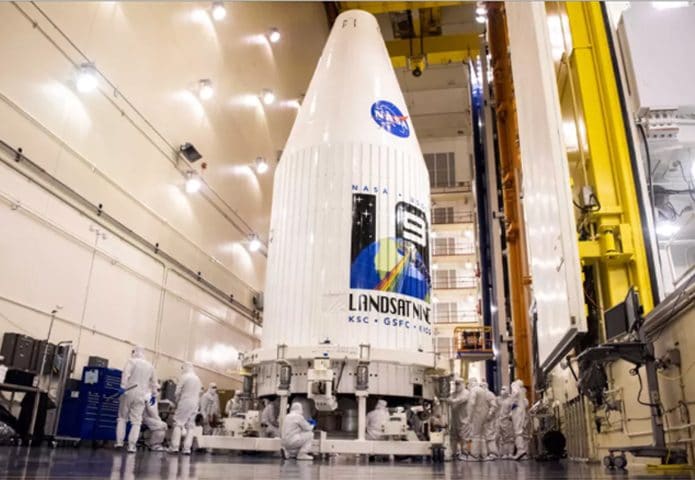 After another scare, three of the four Hubble instruments are reactivated by NASA

Digital career: 4 tips for developers to find work outside Brazil