“Facebook disappeared from the internet”, says expert on fall

The day after terror monday we live after the widespread downfall of WhatsApp, Facebook and Instagram services, we still have many more questions than answers when it comes to what might have happened to Mark Zuckerberg conglomerate.

A official answer of the company points to failures in the update of a BGP service, which is responsible for enabling a web browser or smartphone app search for, for example, facebook.com, instagram.com or web.whatsapp.com.

According to GoCache CDn's Director of IT Operations Derick Berg, what we saw was a problem with two services: DNS, which translates alphabetic addresses into IP addresses, and BGP, which is basically the protocol that makes the internet work globally.

According to Berg, what caused everything to fall was the halt in the functioning of some routers that stopped communicating IP addresses from Facebook. “When you typed in for 'Facebook', the DNS tried to look for an IP address with that name, but nobody responded”, explains the expert.

“Basically, Facebook disappeared from the internet and the root cause was BGP itself, but we don't have a detail to know if it was a human error or something beyond that”, adds Berg. But officially, this is human error on the part of the company's engineering teams.

The professor at the CySource cybersecurity research center, Luli Rosenberg, proposes that we imagine the internet as a library. The browser would be like a librarian, who needs a catalog to know where each of these books is on the myriad of existing shelves.

“What would happen if the catalog disappeared? The book would remain there, but it would be inaccessible for lack of knowledge of how to access it”, exemplifies Rosenberg. This “catalogue” is BGP, and an update to this service caused Facebook to crash, taking WhatsApp and Instagram with it.

Instabilities and outages in online services are not that uncommon, however, resolution is usually relatively quick. This Monday, however, things did not go as planned and WhatsApp, Facebook and Instagram were almost seven hours down.

According to Rosenberg, the delay in restoring services was due to a considerable part of the company's employees still working remotely. In addition, even those who were at the company's premises found it difficult to work.

This happened because the company's internal communication tools, such as Workplace, and even the access control system through the badges were also compromised, as they are all linked to the company's domains, which are inaccessible to the company.

Even with advances in technology, even companies the size of Facebook are still heavily dependent on its human resources. “Any company is subject to this type of event, but the 'little human part' can always do some harm,” says Berg.

Could it have been something else?

For the Director of IT Operations at GoCache CDn, although the company's response to the failures did not go into technical details of what was the real flaw in the BGP protocol that took the company down, the possibility that this is not the real problem is quite remote.

Luli Rosenberg also believes that the chances of a hacker attack are very small, and he lists some factors to defend this position. Among them are the speed of restoration of services and the fact that no group has claimed the attack, a practice that is common in hacking.

“The searches by our threat intelligence and detection team did not yield enough solid information to support this theory,” Rosenberg said of the possibility that a hacker attack caused the downfall. 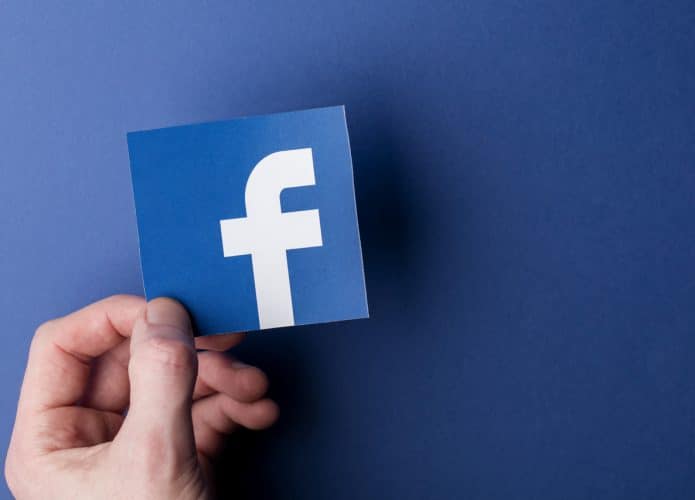 More than 627 people must return Emergency Aid after government notification