Bitcoin on the rise: cryptocurrency surpasses US$ 50 thousand

Who invests in bitcoins again noticed a strong recuperação in the cryptocurrency quotation on the market. Fact that has been happening since last week.

Absolute leader in the cryptoactives market, bitcoin once again surpassed the US$ 5 thousand mark on Tuesday (50) morning. Just in the last 24 hours, the asset has already registered an increase of 4,5%.

The data referred to are from CoinMarkeCap. According to the company, bitcoin was trading at US$ 47 on Monday. Now, the asset is worth just over $50 (about $50.210). In Brazil, according to the Bitcoin Price Index (IPB), digital currency is traded at R$270 thousand.

The ethereum, the second most valuable cryptocurrency on the market, also follows the same trend, accumulating a gain of 3,4% (US$3.450).

It is noteworthy that a unit of bitcoin has not reached US$ 50 since September 7, when the value of the cryptocurrency was boosted by the legalization of the cryptoactive in El Salvador — a country that managed to mine bitcoin harnessing the energy of a volcano.

One of the factors that moved the cryptoactives market was the fact that the United States decided that bitcoin will not be banned in the country, which reassured investors. That confidence has been shaken recently in China, as the country's government decided to adopt a new wavethat of repression against cryptocurrencies.

Choose cryptocurrencies when making payments is becoming a trend. In Brazil, according to a recent survey by CoinPayments (considered the largest cryptocurrency payments platform in the world) two names stand out: bitcoin, third investment favorite of Brazilians, and the ethereum.

Bitcoin is the most popular cryptocurrency, and is already used in 77% of payments with cryptoactives in Brazil, while ethereum occupies the second position, accounting for 27% of these transactions - the total exceeds 100% because CoinPayments also supports transactions that combine more than one digital asset. 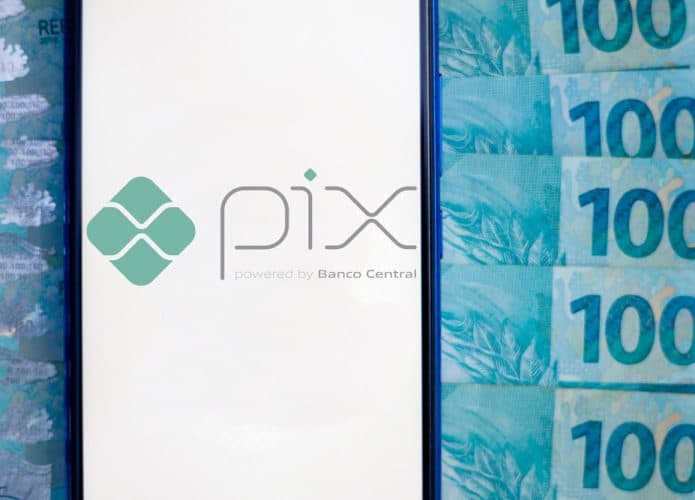 Moth theorized by Darwin is recognized as its own species