We do Olhar Digital and our partners use cookies, localStorage and other similar technologies to customize content, ads, social media features, traffic analytics, and improve your experience on this site in accordance with our Terms of Use and Privacy. By continuing to browse, you agree to these conditions.
Olhar Digital > Videos > Facebook, WhatsApp and Instagram: understand the error that caused the “blackout” 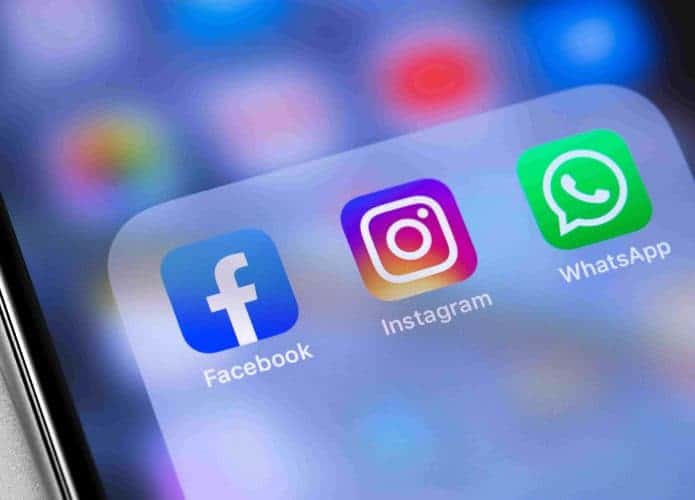 Facebook, Instagram and WhatsApp were down for 6 hours on Monday, which caused a lot of inconvenience and theories of what could have happened to the social networks. Among suspicions of attack from hackers and actions coordinated by political groups, it had a bit of everything.

But made a statement hours after services returned that the outage was caused by an internal problem. The drop was the result of a configuration change in routers that coordinate network traffic:

The CEO Mark Zuckerberg posted an apology for the interruption, saying he knows how much users trust the services to stay connected with the people they care about…

The outage started around 11 and 40 am last Monday and caused problems for the platform around the world. This drop is considered Facebook's worst outage since 2019, when the social network was down for more than 24 hours.

Despite rumors of a hacker attack, the company said it had no evidence of having suffered any kind of attack.