This Tuesday (5), the winners of the Nobel Prize in Physics 2021 were announced: a trio of scientists whose work laid the foundations for how we understand complex physical systems, including the Earth climate, and that served as a warning to the planet about the climate changes.

Conceived by the Swedish Alfred Nobel, the Nobel Prize is awarded “to those who during the previous year have conferred the greatest benefit to humanity”, in the categories of Medicine, Physics, Chemistry, Literature, Peace and Economics. In 2021, the award celebrates 120 years.

The prize is worth US$1,15 million (equivalent to approximately R$6,33 million at current prices).

According to the judgment of the Royal Swedish Academy of Sciences, Syukuro Manabe, from Princeton University, in New Jersey, USA, and Klaus Hasselmann, former Max Planck Institute of Meteorology in Hamburg, Germany, will share half of the prize by physically modeling the Earth's climate, quantifying the variability and reliably predicting the global warming.

Giorgio Parisi, from the Sapienza University in Rome, will receive the other half, for the discovery of the interaction of disorder and fluctuations in physical systems from atomic to planetary scales.

These complex systems are inherently difficult to understand, as they are characterized by both randomness and disorder, according to the Academy. "This year's award recognizes new methods for describing them and predicting their long-term behavior."

Manabe began his work in the 1960s as the first person to explore how the Earth's energy balance - the difference between the amount of energy the sun receives by the planet compared to the energy sent back to space - could affect motion. atmospheric.

With that understanding, he demonstrated the link between more carbon dioxide in the atmosphere and rising temperatures on the Earth's surface – work that is used in climate models today.

About 10 years later, Hasselmann developed a work that related time to climate (yes, are different things), showing how climate models could make reliable long-term predictions despite the varied and chaotic nature of short-term weather patterns.

This work also allowed him to develop methods that detected the telltale “fingerprints” of acute events, both natural and human, that impacted the climate.

Such methods were later used to prove that increases in atmospheric temperatures resulted from carbon dioxide emissions from human activities such as burning fossil fuels.

Around 1980, Parisi continued this work, with a more theoretical view of how hidden patterns can be detected in complex systems. In investigating a metallic alloy called spin glass – a material in which iron atoms dispersed across a copper grid lead to significant changes in the material's magnetic properties – he described how seemingly small adjustments in large systems can have profound effects.

This led to many subsequent insights, not just in climate physics, but in fields as diverse as mathematics, biology, neuroscience, and machine learning.

“The findings recognized this year demonstrate that our knowledge of the climate rests on a solid scientific foundation, based on a rigorous analysis of observations,” said Thors Hans Hansson, chairman of the Nobel Committee on Physics, in the statement. "All of this year's laureates contributed to our gaining a deeper insight into the properties and evolution of complex physical systems."

The award comes just before the 26th United Nations Conference on Climate Change, which will be held in Glasgow, Scotland, in November. At the conference, countries are expected to discuss plans for urgent and radical reductions in greenhouse gas emissions over the next decade.

On August 9, a historic report by the Intergovernmental Panel on Climate Change from United Nations (UN) issued a stern warning that the Earth must reach a critical limit: a global temperature rise of 1,5ºC due to climate change in the next 20 years.

The report, which UN Secretary General António Guterres described as a "code red for humanity", warns that increasingly extreme heat waves, droughts and floods will become more common as the planet warms.

“The alarms are deafening and the evidence is irrefutable: greenhouse gas emissions from burning fossil fuels and deforestation are choking our planet and putting billions of people at immediate risk,” said Guterres. “If we combine forces now, we can avert a climate catastrophe. But, there's no time for delays and there's no room for excuses.” 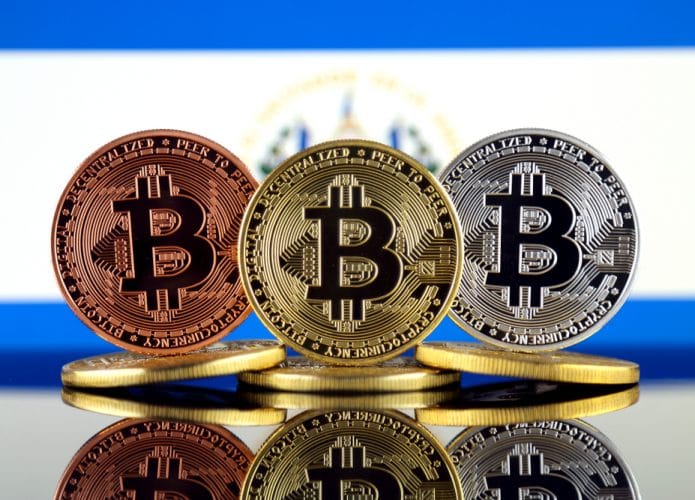 'Red Alert' is officially the biggest hit in Netflix history

Mangrove forest in Mexico intrigues scientists by growing away from beaches