despite recently dethroned the almighty Qualcomm in sales volume of processors for smartphones, Taiwanese Mediatek never managed to surpass the competitor in one segment: performance in processors for devices top of the line, where the North American “no swimming laps” with the Snapdragon 888. But that could be about to change.

The Digital Chat Station informant, who already disclosed previously product information from various companies, published on the Chinese social network Weibo information about the Dimensity 2000, the next flagship of Mediatek processors.

Produced in a 4 nanometer process by Taiwanese company TSMC, the chip would consist of an ARM Cortex-X2 core running at 3 GHz, three Cortex-A710 cores for tasks that require “average” processing resources, and four Cortex-A510 cores for low-power tasks.

If the information is correct, this will be the first time Mediatek will use a Cortex-X core in one of its processors. Competitors like the Exynos 2100 from Samsung and Snapdragon 888 from Qualcomm use a Cortex-X1.

The graphics processor will also receive a nice upgrade: it will be an ARM Mali G710-MC10 GPU. According to ARM, compared to the current Mali G78, the new GPU has gained 20% in performance and efficiency and up to 35% in artificial intelligence tasks related to machine learning (ML, Machine Learning).

Mediatek's current flagship, the Dimensity 1200, uses an even older GPU, the Mali G77. Therefore, the performance leap from one chip to another must be even greater. Something important at a time when smartphones for gamers are becoming more and more popular.

The expectation is that Dimensity 2000 will be announced by Mediatek in the fourth quarter of 2021. If this is confirmed, the first smartphones equipped with the chip should only reach the market in early 2022. 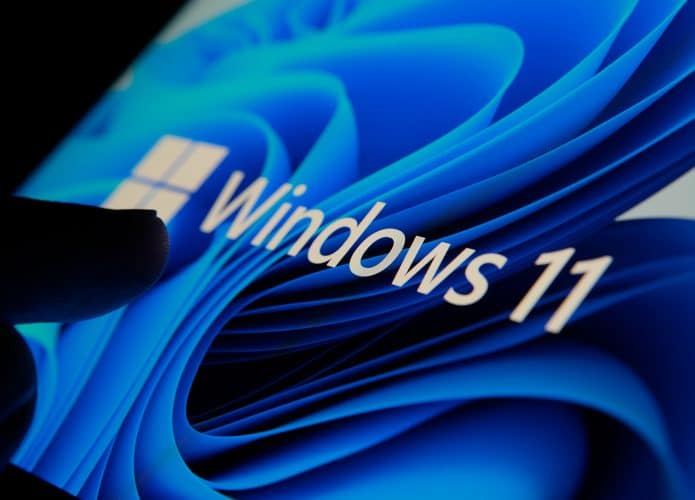 China prepares rocket for longest manned mission in its history

In Brazil, 'Venom 2' wins the best box office for its debut in the pandemic