Frances Haugen, former Facebook employee responsible for the leak of internal documents at company for the The Wall Street Journal The Center gave testimony last Tuesday (5) in the United States Senate he is also expected to testify in the UK parliament on the 15th of October.

Haugen's main accusations are that Facebook prioritizes profit over user safety. In his words, the social network “harms children, fuels division and weakens our democracy”. The whistleblower revealed results of an internal survey of the social network that found that Instagram is toxic to teenagers,

“What your own research reveals about the child safety and the effectiveness of its artificial intelligence systems as a role in spreading divisive and extreme messages,” he said. Haugen also highlighted the need for a larger team in the company to handle complaints and investigations.

The testimony in the British parliament will be the first time the former product official will speak publicly about Facebook leaks outside the United States. The testimony was called as part of the Online Safety Bill being developed by UK lawmakers.

In addition, Haugen must also speak to Facebook's Supervisory Board. The separate body was created by the company to oversee the platform's attitudes and review moderation decisions.

“Board members welcome the opportunity to discuss Ms. Haugen's experiences and gather information that can help promote greater transparency and accountability for Facebook through our case decisions and recommendations,” said the council.

Haugen left Facebook in April after Facebook dissolved his team in December 2020. Documents leaked by the Wall Street Journal reveal that Facebook considers Instagram a toxic platform for teenagers. The reports also show that drug dealer groups and people use methods to circumvent the social network algorithm. 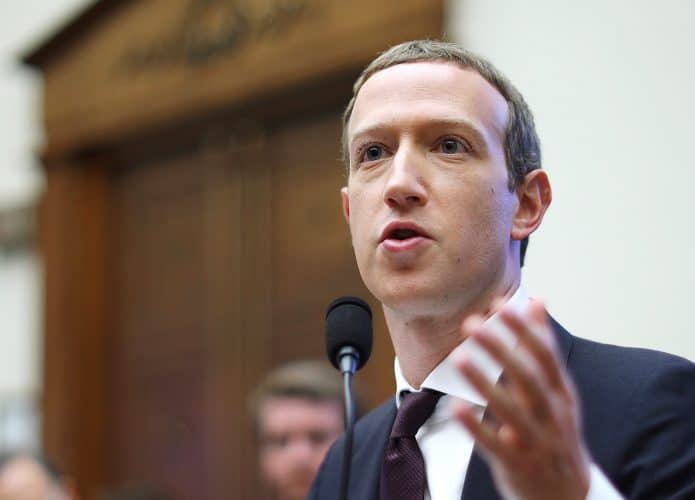 Google Pixel Pass appears leaking, may be released on the 19th