We do Olhar Digital and our partners use cookies, localStorage and other similar technologies to customize content, ads, social media features, traffic analytics, and improve your experience on this site in accordance with our Terms of Use and Privacy. By continuing to browse, you agree to these conditions.
Olhar Digital > Videos > Releases of the week: Netflix has new horror movies produced in Argentina

Releases of the week: Netflix has new horror movies produced in Argentina 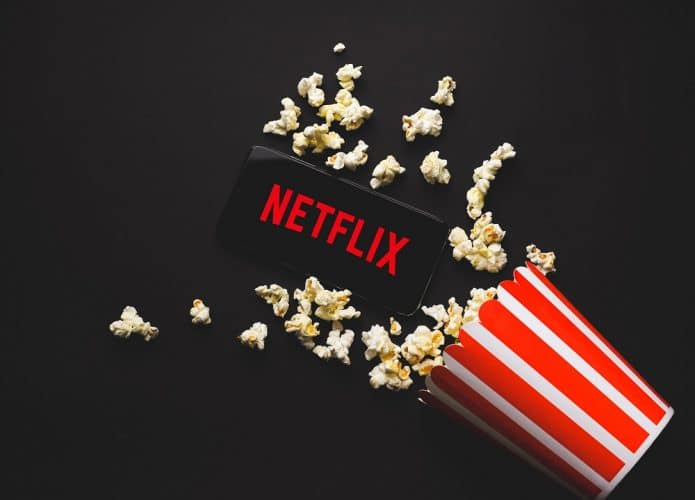 Netflix has good premieres this week: season three of the series 'You', and now Joe and Love are married, have a baby, and live in Northern California. But the serial killer doesn't take long to find a new target, while Love is determined to maintain the “perfect marriage”.

On the countdown to the halloween, Netflix also brings two Argentine horror films.
It's worth checking out 'The Invisible Thread', which revolves around two young mothers, which reveals an imminent environmental catastrophe and a spiritual collapse.

And in the feature 'History of the Occult', a famous TV show makes the last broadcast, bringing a guest who associates the government with supernatural forces.

The reality of the pandemic of Covid-19 is in the documentary 'Convergence: Courage in Times of Crisis', which shows the work of anonymous heroes who fight for a better future.

Still on Covid, but exploring the fun side of the changes in all of our lives, is 'Stand-up à la Française'. The comedy special brings together big names in the genre from France, featuring skits that explore life during the pandemic.

The fantastic universe of 'Bright' will gain another chapter with the anime 'Bright: Soul of Samurai'. In the plot, which takes place before the rise of the Meiji era in Japan, a samurai must team up with a murderous orc to save a young elf from a common foe.

From Indonesia comes the feature 'É Proibido Amar', a fiction about a country where dating is prohibited, and three girls who in search of happiness decide to join a reclusive community led by a charismatic leader.

From South Korea, the series 'My Name' debuts, with a story full of intrigue: After her father's murder, a woman with a thirst for revenge puts her trust in a crime boss, and ends up joining the police under his command .

Kids can have fun with the fifth season of 'Mighty Express':
The locomotives are back on track in new megamissions like delivering a huge rubber duck, a giant robot and a ton of pizza!

There's also 'The World of Karma', a series that shows the life of a talented girl who dreams of rapping and uses her ambition and courage to solve any problem.

And there's Halloween for the little ones too, with 'The Fantastic Halloween of the Shark', a fun animation for all ages…

See the complete list of Netflix releases at Olhardigital.com.br

“I know what you guys…”: Amazon launches series based on classic teen horror film