After failed launch of the LV0006 rocket (Launch Vehicle 0006), which "took off sideways" and later even caused a downfall of your stocks, Astra announced a date for its new mission.

According to the company, which is based in California, the next launch will be on October 27th. The rocket is now called “LV0007”, which will carry a test payload of a few kilograms for the US Space Force.

Although it is a small payload and probably of relatively low monetary value, Astra needs to demonstrate its viability as a post-it-all launch company (which was not its first failure).

This will be Astra's fourth attempt to reach orbit – and it occurs when other small launch competitors are already successfully launching their rockets.

“Our team is looking forward to returning to flight and learning more about our launch system, consistent with our launch and learning philosophy,” said Chris Kemp, Astra Founder, President and CEO, in a press release.

As its name implies, this will be the seventh rocket built by Astra. The first two models were strictly for suborbital testing. The third was lost during a fire on the launch pad.

In September of last year, there was an attempt to launch the fourth rocket - the company's first real attempt at an orbital launch – which failed after about 30 seconds due to an orientation error.

During a subsequent attempt in December 2020, LV0005 reached space but did not have enough propellant to enter orbit. While technically this is considered a failure, this second flight demonstrated perfect first stage performance, stage separation and a second engine burnout. This gave Astra the confidence that it would reach orbit on its next flight.

However, on August 28 of this year, the launch went wrong almost as soon as the engines were fired, causing the rocket to move more horizontally than vertically. Although it corrected itself and followed an upward trajectory, a security officer ordered the flight to close after 148 seconds after it exited its launch corridor.

This Tuesday morning (12), Astra's chief engineer, Benjamin Lyon, provided more information about this failure and the measures the company has taken to ensure that it does not happen again.

“The problem we encountered was something we had not seen before,” Lyon wrote. “Before takeoff, the first-stage propellant distribution system supplies the rocket with fuel and oxidizer. We designed the system to quickly disconnect and seal when the rocket takes off. In this launch, the propellants leaked out of the system, mixed and were trapped in a closed space below the interface between the rocket and the launcher.”

At that point, according to Lyon, exhaust from the rocket's five engines ignited the propellant, which in turn severed the connection to the fuel pump's electronics. “This led to the shutdown of one of the rocket's engines a fraction of a second after launch. This shutdown caused the rocket to hover before its onboard flight software compensated, allowing it to fly higher. The four remaining engines, however, did not have enough thrust to put the rocket into orbit,” he reported.

Lyon said Astra modified the rocket's supply system design so that kerosene and liquid oxygen don't mix anymore. According to the engineer, the rocket was also modified to further reduce the risk of leakage during the fueling process. “We believe these changes significantly reduce the likelihood of seeing a similar event in the future,” Lyon said. 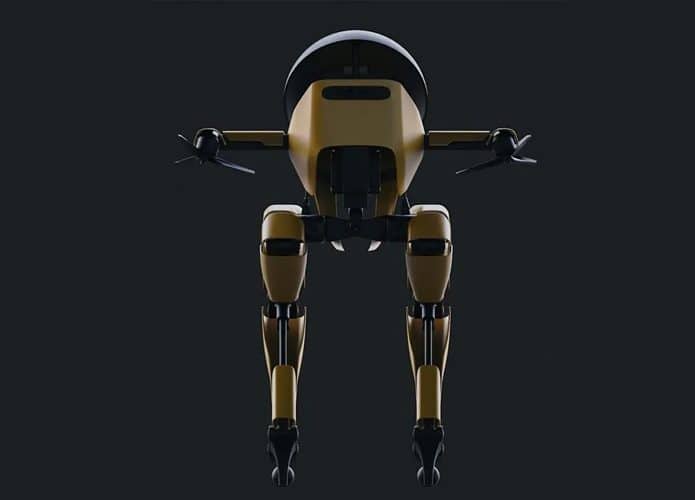 Full of Skills: Robot Leonardo can fly, skate and complete missions on other planets
click to watch
Share