The journey of the Canadian actor (and eternal “Captain Kirk”, from Star Trek) William Shatner to space this Wednesday (13) is broadcast live by Olhar Digital. The broadcast began on our social networks at 10:20 am, Brasília time, about 30 minutes before the scheduled time for the rocket to take off New shepard.

At 90, Shatner will become the oldest person to go into space, surpassing the current record holder, the American Wally Funk, who at the age of 82 flew with Jeff Bezos on Blue Origin's first manned mission (NS-16) in July this year.

Accompanying Shatner on the NS-18 mission will be Audrey Powers, a Blue Origin employee who is New Shepard's flight operations, vehicle maintenance, launch, landing and ground support infrastructure supervisor. Chris Boshuizen, co-founder and CTO of PlanetLabs, a company that maintains a fleet of terrestrial observation satellites, and Glen de Vries, an executive at Medidata, the company responsible for the most used clinical testing platform in the world.

The flight will be suborbital and will last about 10 minutes, from takeoff to landing in the Texas desert, made with the help of parachutes. The New Shepard is a suborbital rocket, which means that the capsule will not "swirl" around the planet as in the mission. Inspiration4, from SpaceX. Instead, it will follow a “ballistic trajectory”, climbing to an altitude of just over 100 km before beginning its descent.

During a panel at the New York Comic Con last Thursday night, the 7-year-old actor told the audience: “I'm terrified. I know! I'm Captain Kirk's ap*, and I'm terrified!”. And he told how he received from the Jeff Bezos, founder of Amazon and Blue Origin, the invitation to the trip: “you're going to be the oldest guy in space”, Bezos would have said. To which Shatner replied, “I don't want to be the oldest guy in space. I am Captain Kirk!"

NS-18 will be Blue Origin's second manned mission after NS-16. The company hopes to market space tourism packages, taking up to six people into space on each flight. However, the ticket price for his own "Star Trek" has not yet been announced. 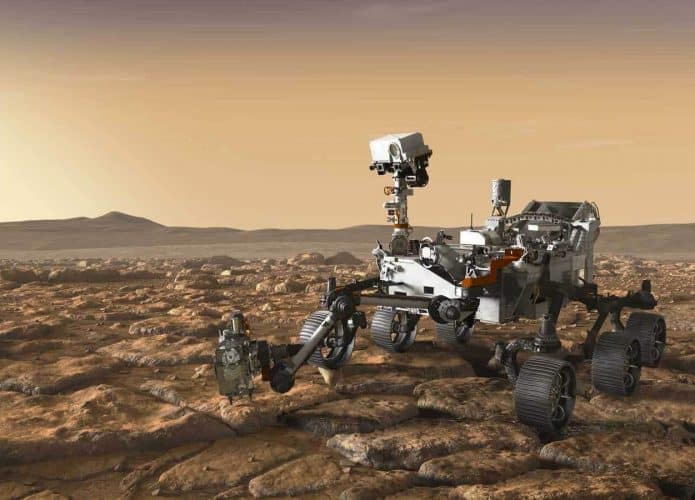 Meet “Arp 91”, a pair of connected galaxies photographed by Hubble

Google Cloud will show its carbon emissions into the environment