Rumor has it that Apple is preparing to release a hybrid, portable gaming console in the style of Nintendo Switch, which would make perfect sense for a company that already offers a game subscription service, the Apple Arcade.

Furthermore, despite not having its own console, Apple is also a giant in the gaming world. According to The Wall Street Journal, Apple earned $8,5 billion from games in 2019, more than Nintendo, Sony and Microsoft combined.

If this console were actually released, it would have the potential to greatly increase Apple's presence in the gaming world.

According to an unnamed source on the site iDrop News, they're getting ready to release their version of a handheld hybrid console, which like the Nintendo Switch, would also work plugged into a TV. The site goes further, and says that the company would also be developing games, with games equivalent to Breath of the Wild e Super Mario Odyssey practically ready.

Equipped with a Apple processor, it would have great gaming performance, and would already be released with a huge number of titles available for iOS, in addition to Apple Arcade itself. According to reports, Apple's Switch-style console would not be a flagship device, but something aimed at a larger audience, with a not-so-high price tag (iDrop News speculates somewhere between $450 and $550).

Rumors pointed to a release for 2019 or 2020, which may have been delayed because of the Covid-19 pandemic, or because of the entire legal fight with Epic Games. Another rumor from this May said that the company Is doing a partnership with Ubisoft to develop games for this mysterious handheld console.

A new attempt at the console market

Of course, none of this has been confirmed by Apple, but it would be great to see the company return to the market it tried to reach in the mid-90s with the Apple Pippin console. That attempt was a resounding failure, a product that failed at its core, the gaming offering, which currently would no longer be a problem.

In the post, iDrop News also talks about a redesigned version of the Apple TV, but these two news should be for 2022, if they are actually released, and not in the next Apple event, confirmed for the 18th of October.

How would you imagine an Apple hybrid console? Do you like this possibility? Leave your opinion in the comments. 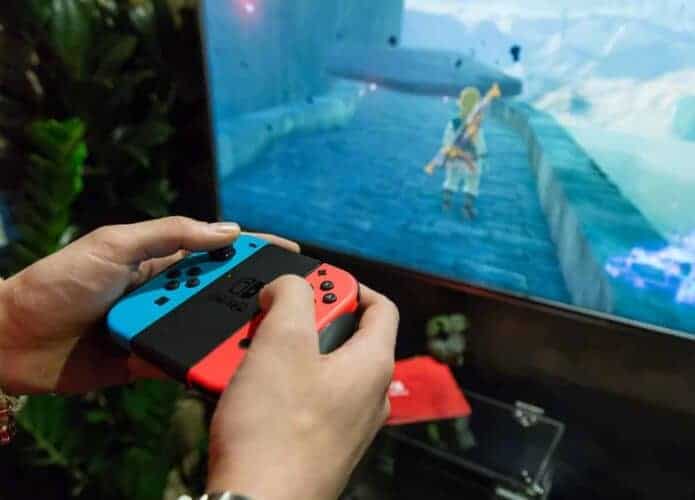 'Ant-Man and the Wasp: Quantumania' must be the best of movies, says Evangeline Lilly

'Ant-Man and the Wasp: Quantumania' must be the best of movies, says Evangeline Lilly