Olhar Digital > Internet and Social Networks > Facebook: yet another former employee says she will testify against the company

Facebook: yet another former employee says she will testify against the company

Statements by Facebook's former integrity manager, Frances Haugen, to the US Senate, have lit a warning in recent weeks about problems that occur within the company and on the social network. Now, one more ex-employee is willing to testify against the platform.

As she told a CNN report, Sophie Zhang, who said she felt she had “blood on her hands” after working on Facebook, made herself available to the courts to testify against the company. Mark Zuckerberg with the US Congress.

Zhang, who worked as a data scientist at the tech giant for nearly three years, said he also passed on documents about the company to a US law enforcement agency.

Last year, as disclosed by the Olhar Digital, she wrote a lengthy memo when she was fired by Facebook, through which she detailed why she believed the company was not doing enough to combat hatred and misinformation – especially in smaller and developing countries.

Now, she says she is again encouraged because she believes there is bipartisan support for actions related to the protection of children on the Internet following the testimony of the whistleblower Frances Haugen.

Zhang said he took information about Facebook to authorities. “I provided detailed documentation of possible criminal violations to a US law enforcement agency. My understanding is that the investigation is still ongoing,” she reported via Twitter on Sunday.

Asked by the report what information she had provided and to which agency, she refused to respond. “The FBI generally does not confirm, deny or otherwise comment on information or tips that we may receive from the public,” he limited himself to saying.

The crux of Zhang's claims about Facebook is that it doesn't do enough to combat abuse of its platform in countries outside the US.

Approximately 90% of the social network's monthly active users are outside of North America, according to the company's most recent quarterly report.

The day after Zhang's CNN interview was broadcast, a Facebook spokesman denied the allegations, saying the company had invested billions in safety and security in recent years.

“We've also taken down over 150 networks that have sought to manipulate public debate since 2017, and they've originated in over 50 countries, with the majority coming from or focused outside the US. Our track record shows that we crack down on abuse abroad with the same intensity that we do in the US,” added the representative. 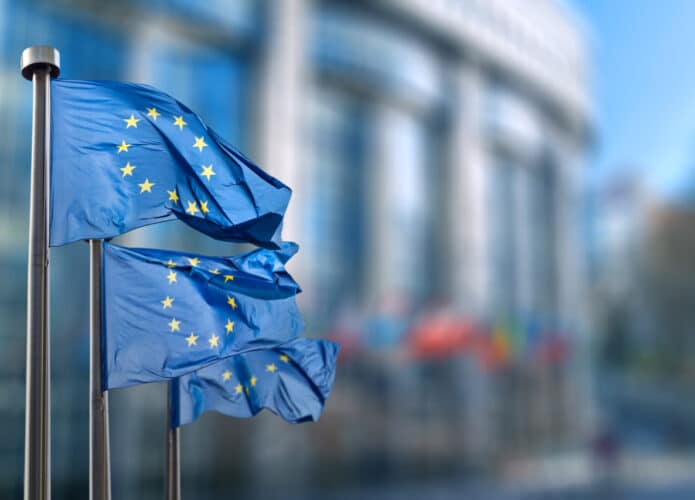 Tesla Roadster supercar and Cybertruck truck are postponed again, and don't arrive until 2023

Tesla Roadster supercar and Cybertruck truck are postponed again, and don't arrive until 2023