Meet “Arp 91”, a pair of connected galaxies photographed by Hubble

a pair of galaxies known as “Arp 91” was photographed by the Hubble Space Telescope. Located about 100 million light years away from the earth, the pair is formed by the galaxies “NGC 5953” (the smallest, below) and “NGC 5954” (the largest, above the previous one). Both are spiral-shaped with a bright center.

The spiral shape, in fact, is what gives the Arp 91 its connection point: from the Hubble image, reproduced below, we can see that they share an “arm” – note the “gap” between the bright edges of each. an. This is due to the immense gravitational pull of each of the galaxies – roughly speaking, it seems that “NGC 5954” is “poking” the “NGC 5953”.

According to the astronomical community, an “encounter” of this type between two galaxies tends to form a third galaxy (classified as an “elliptical”), which is born from the collision of its parents. It is worth remembering, however, that this change is only complete over millions of years of interaction – so it is safe to say that whatever comes out of this interaction, it will only be visible to us in several human generations from now.

Hubble keeps looking at interesting points in space after a scare in March 2021, when a computer error caused their systems to go into safe mode. The US (NASA) and European (ESA) space agencies, which operate the telescope together, they feared the problem was permanent and that Hubble's “death” was decreed. Happily, after some months, the operators were able to restart the systems and continue the mission.

And not without time: Originally launched in 1990, Hubble is nearing the end of its work, in the process of being replaced by the James Webb Space Telescope, which NASA claims is up to 100 times more advanced than today. The launch of James Webb is scheduled for the end of December 2021. 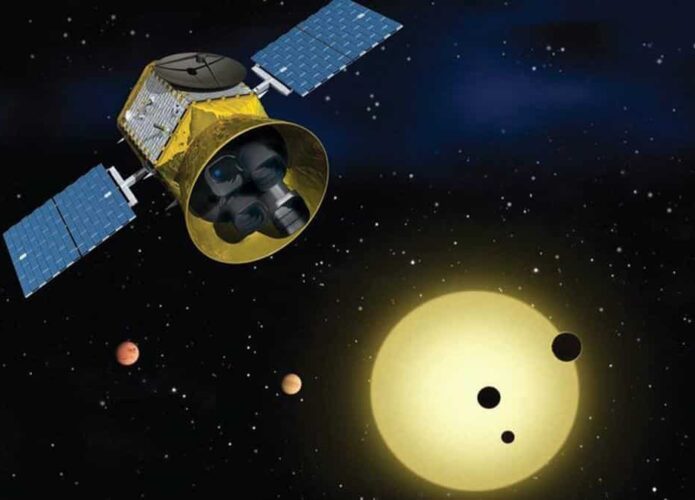 Snapchat goes down this Wednesday (13)