We do Olhar Digital and our partners use cookies, localStorage and other similar technologies to customize content, ads, social media features, traffic analytics, and improve your experience on this site in accordance with our Terms of Use and Privacy. By continuing to browse, you agree to these conditions.
Olhar Digital > Products and Reviews > Galaxy S21 FE to be introduced by Samsung in January 2022

Galaxy S21 FE to be introduced by Samsung in January 2022

O Galaxy S21 FE walks in a world of mystery, with rumors claiming that the smartphone has been canceled and others pointing to its launch. The most recent of them comments that this device will really be presented to the world, but only in January of next year.

This week's news comes from Jon Prosser, a Twitter user known for leaking some information that is correct and others not so much. His latest guess involves the Galaxy S21 FE, the least expensive version of the flagship smartphone from Samsung in 2021. According to him, the device will only be released in January 2022.

Shortly after Prosser's publication, Max Weinbach, who writes for the Android Police, confirmed that the date really is official. According to the vehicle, the launch event for the Galaxy S21 FE is scheduled for January 11th of next year.

The device is expected to be the second generation of smartphones with the FE suffix, but supply chain issues could be responsible for pushing the Galaxy S21 FE launch to 2022, putting the Galaxy S20 FE's lifespan at 15 months, well beyond the period of generally one year for each cell phone advertised by Samsung.

If confirmed, this late release will be Samsung's first with a generation number being presented alongside its successor, in such a short time span – with the Galaxy S21 FE appearing very close to the Galaxy S22.

To avoid the “last generation launch” feeling, the Korean brand may postpone its next flagship by a few months. Rumors point to March as a good time for the company's main Unpacked in 2022, which has already taken place in January and February of previous years. 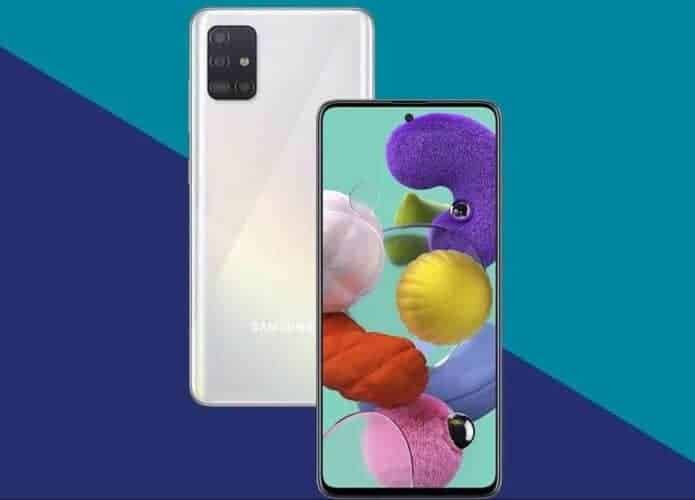 Two cases of the Ômicron variant are confirmed in Brazil

Mobile Games: 61% of gamers plan to change their cell phone within a year