We do Olhar Digital and our partners use cookies, localStorage and other similar technologies to customize content, ads, social media features, traffic analytics, and improve your experience on this site in accordance with our Terms of Use and Privacy. By continuing to browse, you agree to these conditions.
Olhar Digital > Internet and Social Networks > Anti-fake news policy reduces deceptive videos on YouTube and Facebook

According to a search, the policies put in place by YouTube to stop the misinformation over the election period had a very significant impact on the number of false and misleading videos shared on Facebook and Twitter. The results are available in a report of the New York University Center for Social Media and Policy and published in the The New York Times.

After the election in United States By 2020, researchers recorded an increase in the number of fraud videos and fake electoral news on YouTube that are shared on Twitter.

After December of last year, there has been a drop to less than 20% in misleading election declarations in the Twitter. That's because that's when YouTube claimed that removing fake news videos changed the result in votes.

The figure dropped again after the US Capitol episode, in which YouTube said it would take down any channel whose election information is incorrect. By the time Joe Biden took the oath of office and assumed the presidency, on average 5% of all election fraud videos on Twitter came from YouTube.

Researchers looked at this same trend on Facebook. Before the decision on YouTube's policy measures was taken, on average 18% of all videos shared on the platform were related to theories and assumptions of electoral fraud. Afterwards, the figure dropped to 4%.

To work the indexes and analyze the results, the New York University team sampled 10% of all tweets each day and isolated those that linked to YouTube videos. The same was done on Facebook, through the Crowd Tangle tool.

The findings highlighted the role YouTube plays in how information is shared in our daily lives. Because it's a great video platform on Internet, the company has the power to shape or induce opinion about something.

That way, company policies can do so much harm with benefits. “It's a big part of the information ecosystem. When the YouTube platform becomes healthier, other people do too,” said Megan Brown, a researcher at the Center for Social Media and Politics to The Times. 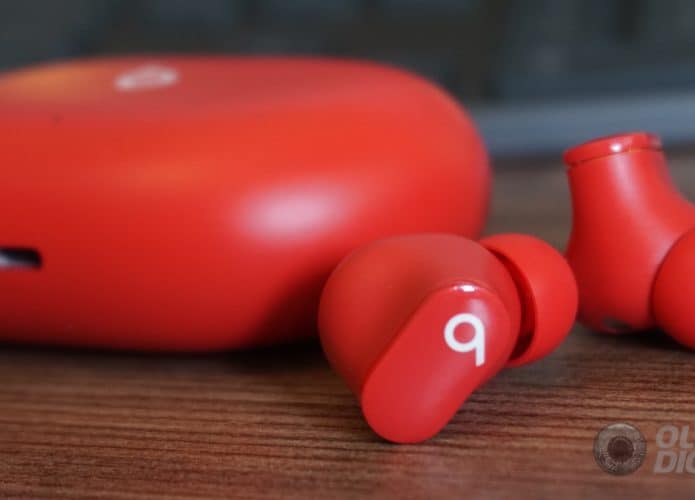