A serious energy crisis in the UK has led railway operators to give up electricity to re-adopt electricity. diesel traction in your locomotives. One of the leaders in the sector, Freightliner announced, in a press release last Thursday (14), that it has made the temporary change in order to "maintain an economical option for the transportation of vital goods".

“As a result of rising prices in the UK wholesale electricity market, the price that Network Rail [the public company that manages the country's transport infrastructure] charges us to operate electrical services increased by more than 210% between September and October” , says the statement. "This unprecedented increase in tariffs for electricity resulted in an increase in the cost of operating freight services.”

As a in Brazil, gas and light prices in the UK have soared brutally in recent months. This is because there was an increase in demand for natural gas with the reopening of economies after the slowdown of the Covid-19 pandemic and the production of renewable sources — such as wind farms — did not get the expected performance.

A barrel of gas, for example, is being traded at almost US$ 200 (about R$ 1.100), generating a 268% increase in electricity prices. The reference value for diesel in Europe reaches US$ 98 (approximately R$ 540), the highest in three years.

“The significant increase in the cost of electricity has led some operators to make an unfortunate decision to temporarily return to diesel locomotives,” says a statement from another major group in England, the RFG (Rail Freight Group). "Our members are assuring us that this is a temporary measure and will be kept under constant review."

Most of Freightliner's electrified services have already been temporarily replaced by diesel. According to the company, 23 of the 162 locomotives in its active fleet are battery-powered.

The rail transport problem not only affects the British pocketbook, it puts pressure on a worse problem: the food supply. Not only because of the high price of fuel, but also because of the lack of workers to take gasoline to the gas stations.

According to a the Logistics UK association, the UK needs around 90 lorry drivers to stop the crisis. This is a number that the country cannot meet due to circulation issues: after the Brexit, drivers who were once able to get on and off the island without problems now need a work visa. As a result, transporting supplies and vital goods — such as food — has become more difficult.

The crisis is also affecting the purchasing power of the UK consumer. In August, inflation reached 3,2%, the highest value in a decade, having chances of reaching 4% in December, according to Bank of England forecasts.

With Railnews e with the BBC 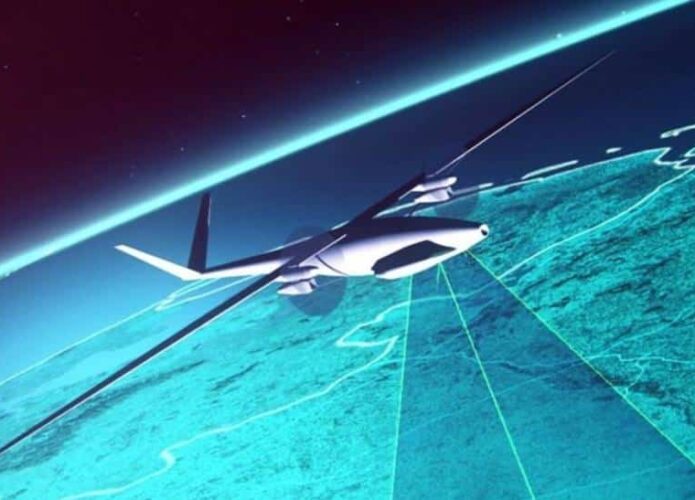 New Edible Plant of the Onion Family Discovered by Indians