Um twitter user known for leaking reliable industry information has posted schematics showing the dimensions of the unreleased models of the Samsung Galaxy S22, S22 Pro and S22 Ultra. In addition to the measurements, the images also show the formats of the camera modules and some of the entries from S22 series.

In the images of the Samsung Galaxy S22 Ultra you can see the entry to save the S Pen Pen in the left corner of the base. If these leaks are confirmed, the S22 Ultra could be considered an upgrade from the Galaxy Note line, a favorite among Samsung users.

The artist Parvez Khan, from the channel Technizo Concept, created some renderings and a video of the S22 Ultra based on the model information leaked so far. Watch the video above. 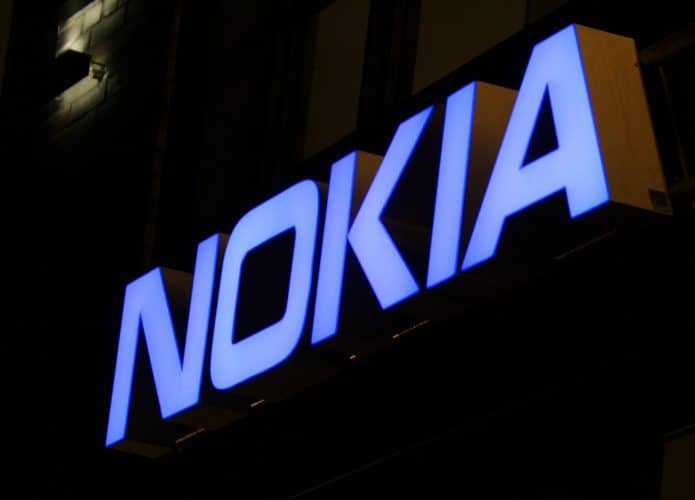 'One Piece': Episode 1.000 will be aired simultaneously with Japan and subtitles in Portuguese