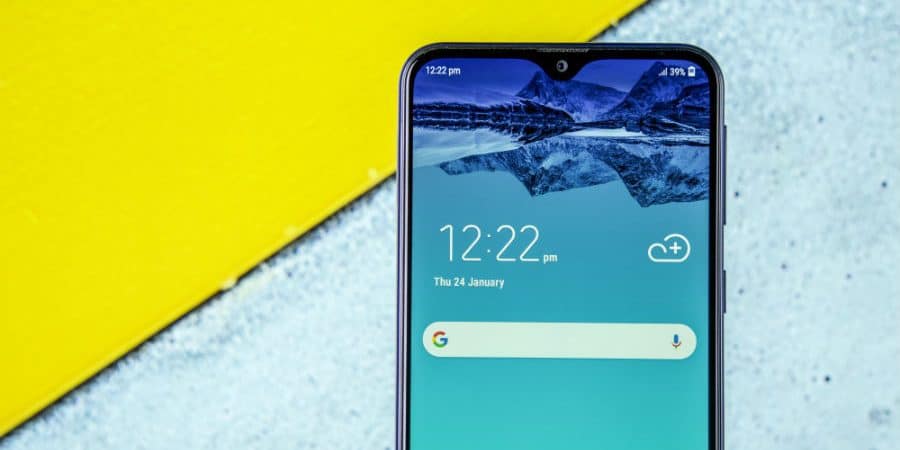 A new report suggests that the Samsung can adopt a notch water drop on the Galaxy S22 selfie camera. The device is expected to hit the market in the first quarter of 2022.

According to LetsGo Digital, an insider Samsung reported that the new Galaxy S22 Ultra will have a selfie camera different from other models in the line. It should have a perforated droplet notch in the top center of the device. The model would be similar to what is seen in the models of the Galaxy A line of the manufacturer.

The choice for the notch format is somewhat curious for Samsung, in the past, the company came to satirize the aesthetic choice of competitor Apple.

The Galaxy S22 is expected to take over from the Galaxy Note as Samsung's top-of-the-line smartphone. In addition to the traditional square look of the Note line, the device must have a space to embed the Samsung S Pen pens.

Samsung will hold an event this wednesday (20/10)) to present news. The expectation is that the manufacturer will introduce its new OneUI 4 interface to the public, based on the new Android 12, plus new colors for the Galaxy Z Fold3 and Z Flip3 folding.

Despite the rumors, the event is not expected to include new device launches, as the Samsung Galaxy S21 FE was allegedly postponed due to the lack of semiconductors in the market. 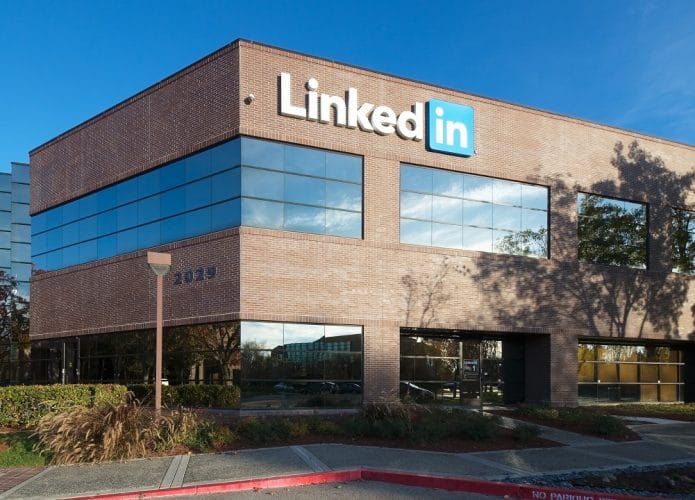 Recent testing was from a spacecraft and not a missile, says China