We do Olhar Digital and our partners use cookies, localStorage and other similar technologies to customize content, ads, social media features, traffic analytics, and improve your experience on this site in accordance with our Terms of Use and Privacy. By continuing to browse, you agree to these conditions.
Olhar Digital > Science and Space > Almost 100% of studies claim that humanity is to blame for global warming

A new survey re-evaluated the conclusions of 88.125 environmental surveys, reaching the conclusion that surprised “a total of zero people”: almost 100% of the studies considered claim that humanity is responsible for the advance of global warming.

It is understood by "global warming" a whole series of phenomena that lead to the increase of the Earth's average temperature, as well as the consequences of this, such as the uncontrolled melting of the thickest layers of polar ice, rising sea levels and the increased volume of natural disasters such as forest fires and hurricanes.

And this is our fault, according to these nearly 90 studies, which were all reviewed by peers and had their methods widely reproduced in independent environments, which attests to the veracity of their conclusions.

The new survey updates a similar survey done in 2013. paper stated that 97% of the studies published between 1991 and 2012 supported the idea of human influence in climate change from the earth. The current study considers all the literature published between January 2012 and November 2020 – contemplating new studies in the field and increasing humanity's responsibility for global warming.

“We are virtually certain that the [scientific] consensus is already well above 99% and is basically an indisputable point in any public conversation about the reality of man-made climate change,” said Mark Lynas, Alliance Guest Researcher Cornell University Science and primary author of the paper.

"It is essential that we recognize the role of greenhouse emissions, so that we can quickly mobilize new solutions, as we are already witnessing in real time the devastating impacts of the climate on business, people and the economy,” commented Benjamin Houlton, dean of the Faculty of Agriculture and Natural Sciences at Cornell University and co-author of the study, published last Tuesday (19), in the newspaper Environmental Research Letters.

Several studies address the thematic of denial of climate change, where critics claim that the environment has, throughout Earth's history, repeated cycles of climate change. Scientific studies do not deny this claim, but point to a misdirection taken by those who deny climate change – or human responsibility for it.

A study published in 2008 by Canadian Journal of Environmental Education indicates that deniers have their preferred methods of counter-arguing this fact, mostly betting on the discourse "ad hominem" (when the credibility of the author – and not the study – is put in check), but also going to intensity relativizations (when global warming is recognized, but its impact is minimized) and denials arising from unproven theories ("warming is a lie propagated by the elite” and the like).

“Understanding the existence of a consensus requires the ability to quantify that same consensus,” said Lynas. "This means researching the available literature in a coherent and non-arbitrary way in order to avoid the deliberate choice of papers, which is normally the way these opposing arguments propagate through the public sphere”.

In other words: deniers of humanity's role in global warming often use specifically chosen studies to support their own views. The problem with this practice is that it violates the scientific method, which seeks to establish a conclusion through study rather than creating a study from a premeditated idea. in the academic community, this is called “confirmation bias search” (“confirmation bias”, in English) – something without scientific value according to scholars.

To avoid this confirmation bias in their own study, Lynas and his team enlisted the help of Simon Perry, a British software engineer and Alliance for Science volunteer. He created a search algorithm based on keywords such as “solar”, “cosmic rays” and “natural cycles”, applying the technology in the 88.125 studies evaluated, listing those that appeared in the greatest volume.

The result: of more than 88 surveys, only 28 of them presented skeptical conclusions (that is, they did not attribute humanity's responsibility for global warming, but they also did not deny it) – all of these, published in less prestigious newspapers and publications, with some not even going through the “peer review” so essential to scientific proof.

For Lynas, this eliminates any possibility of arguing that global warming is our fault (or even whether it exists or not): “that's basically the final word,” he said. 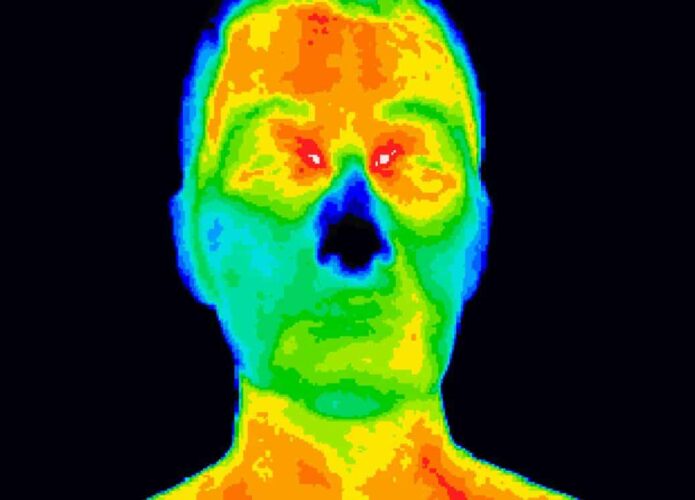 2020 was the year with the highest number of deaths in Brazil, says IBGE

Google Chrome: How to clear browsing data on iPhone