Olhar Digital > Products and Reviews > Oppo must follow Apple, Samsung and Google and can create their processor

Oppo must follow Apple, Samsung and Google and can create their processor

Oppo is expected to follow the same path taken by Apple, Samsung, Huawei and Google to create its own chip, focusing the beginning of this effort on high-end smartphones from the Chinese brand. The information comes from sources close to the subject and the component can be presented on their first cell phones as early as 2023, or at the latest in the following year.

Little by little, manufacturers are realizing that creating a chip to run on their own cell phones can be a very positive choice. This thinking has been around Apple for some time, was embraced by Samsung with its entire Exynos line and was recently adopted by Google for the Pixel 6 devices. Oppo is not as big as these three companies, but it is already the fourth biggest seller of smartphones in the world and it should be another one with silicon made at home – at least that's what the newspaper guarantees Nikkei Asia.

The publication guarantees that Oppo is showing interest in manufacturing a component with 3 nanometer lithography, especially in the design used by the giant TSMC. The Chinese company's goal is to have this chip already installed in 2023 launches, or in 2024.

Other companies are already eyeing this manufacturing process, especially Apple and Intel.

In addition to more directly controlling the software used over Android to run better on the chosen SoC, perhaps even guaranteeing a system updates policy with longer coverage time, putting the chip manufacturing inside the house can guarantee security at some point shortage of components on the market.

It is not yet clear where this chip will be manufactured, but with its own development, Oppo is also not hostage to contracts from other customers who already use companies such as MediaTek and Qualcomm, along with their respective manufacturing plants. 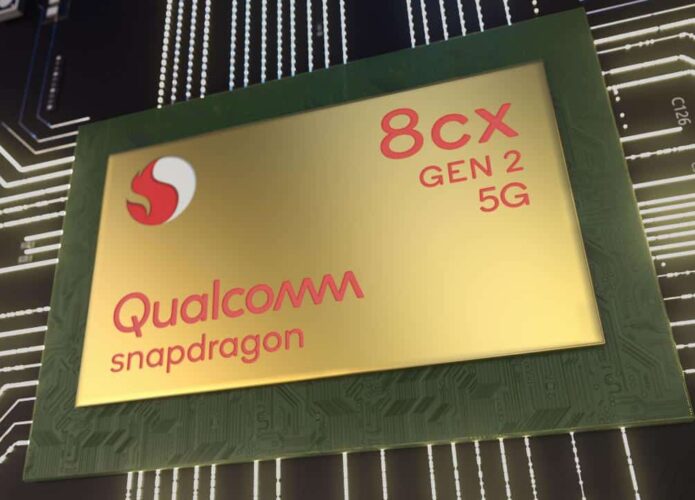 Alzheimer's nasal spray will start to be tested

Ear, eye and mouthless creature found by divers in Egypt