Roku is a platform that turns ordinary televisions into smart TVs. As well as competitors like Amazon Fire TV Stick, Chromecast or Apple TV, this TV Box offers different content to users. But now one of the most used apps may leave the service. Google may remove the YouTube Platform TV.

The possibility was shared by Roku herself, who highlighted the concern about the relationship with big tech. This strained relationship between the two companies has the potential to take the application out of the system. The seizure was published on the TV Box blog.

In the post, Roku accused the tech giant of using its strong market power to increase control over independent companies such as digital media player makers itself. This attitude by Google serves, in the company's view, to benefit its broader business objectives at the expense of the consumer.

Currently, the TV Box offers YouTube TV. But, for about six months, the two companies have been discussing the renewal of the partnership to continue the service provided. For now, the app remains, while Roku tries to “resolve the worries”.

"This is a concern shared by many companies who believe that customers deserve neutral and relevant results for their search queries," the company said of Google's demand to place YouTube in search results above other content providers. Furthermore, the company claims that there is a discrimination in demanding search, voice and data resources, not required by other streaming platforms.

O YouTube commented on the accusations, in an interview with the website Broadband TV News. The company says that negotiations with Roku this year seek to find a solution that benefits users of both services. But, the charges are likely to affect new users. The old ones will continue to use the apps.

“Roku once again chose to make unproductive and unfounded claims, rather than trying to work constructively with us. As we are unable to continue our conversations in good faith, our partnership for all new Roku devices will unfortunately end on December 9th,” said the spokesperson. 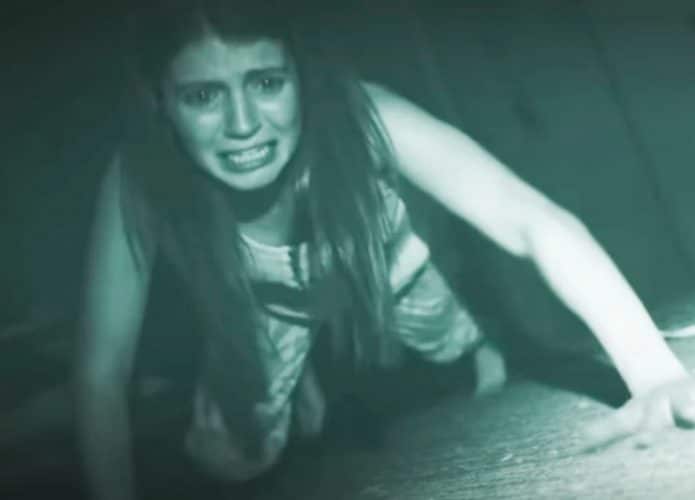 Just for the Brave: Paramount Unveils Trailer for 'Paranormal Activity 7: Next of Kin'
click to watch
Share

Use of “waiter robots” increases tipping value in Florida restaurant