Huawei announced this Thursday (21) the launch of the Watch GT 3, a smart watch that reaches the world divided into two categories for case sizes: 42 and 46 mm. In addition to the smartwatch, the Chinese company also showed a version of the FreeBuds in a lipstick-faced case.

The new version of Huawei's smartwatches focuses exactly on the more daring public, who can choose an Apple Watch Series 7 to be their gadget on their wrist, but I believe that the Galaxy Watch 4 is a more equal rival, as the company's watch Apple requires an iPhone to function, not allowing its use with any Android.

The Huawei Watch GT 3, like practically all the competition, uses two different sizes for the case. Around here it's 42 or 46 millimeters, but the differences go beyond just a bigger or smaller watch on the wearer's wrist. The version with more space takes advantage of the 1,43-inch AMOLED screen with a resolution of 466 x 466 pixels, while its little brother chose a 1,32-inch display.

The 46mm case watch weighs 42,6 grams, while the 3mm Huawei Watch GT 42 weighs just 35 grams. If you prefer a bigger smartwatch, be aware that the choice will also deliver generous autonomy, with up to 14 days away from the socket, while the smaller model offers only half that time.

In both models, the Huawei Watch GT 3 offers a sensor for reading heartbeats with greater precision, whether at rest or during physical activity. The advance is due to another light source for the measurement, which should reduce interference in data reading.

The two devices can also measure blood oxygenation (SpO2) and promise to monitor 100 different types of physical activity. Inside there is 4 GB of internal memory, the case allows diving up to 5 ATM and the smartwatch is compatible with Android and iPhone.

The Lipstick FreeBuds are basically the FreeBuds 4, but in red color and in a case that looks like a lipstick case. At least on the outside, the box used to store the headphones is made of stainless steel, an important detail for the product's beauty and durability.

When and how much?

The Huawei Watch GT 3 is now available for sale on the international market in pre-order, with watch delivery starting on November 10th. The suggested price is 329 euros for the 42mm model, while its bigger brother costs 349 euros.

The FreeBuds Lipstick will be sold in limited quantity, with a suggested value of 249 euros. There is no launch forecast in Brazil for any of the products advertised. 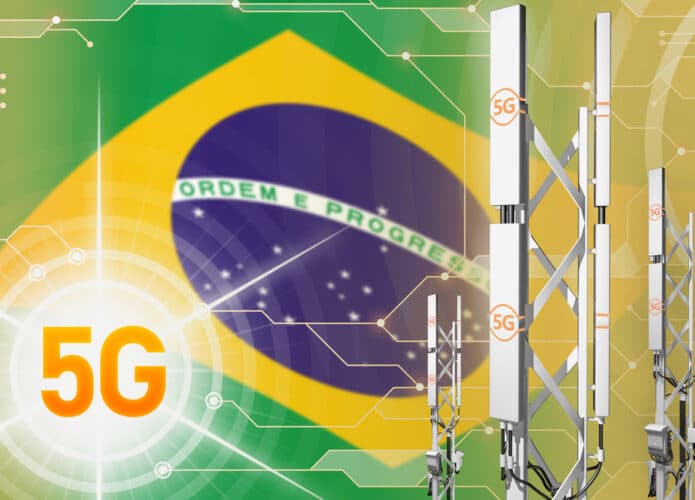 iPhone: Learn how to disable widget suggestions as well as the rotating function