Last Wednesday (20), a SpaceX had conducted the first pre-ignition test of Raptor engines coupled to the Starship SN20. We anticipated that a static ignition test, or static firing, would follow. Well, it came on Thursday night (21), according to a post made on the company's official Twitter profile.

According to the publication, SpaceX placed the Starship SN20 orbiter in launch configuration and fired two shots: the first was from one of the two Raptor engines coupled to the vehicle, while the second saw the shot. two engines simultaneously. The shots took place an hour apart.

The Starship SN20 was equipped with a Raptor engine in its standard version (Raptor 2) and another adapted to space propulsion (raptor vacuum). In full flight, the spacecraft will have six thrusters – three of each version – while the super heavy rocket, which will give the initial "push" of the launch, will have another 29 engines.

The set that makes up the orbital flight system consists of the spacecraft and the rocket – the idea is that both are reusable by the company, which should reduce production costs.

As we stated earlier, SpaceX still does not have a fixed date for the first test of orbital flight of Starship SN20, but the company's expectation is to carry it out by the end of 2021. On that occasion, the company founded by Elon Musk will launch and drop the rocket into the Gulf of Mexico, from where it will be retrieved, as the spacecraft makes its way toward Earth orbit, eventually returning to a landing near Hawaii. 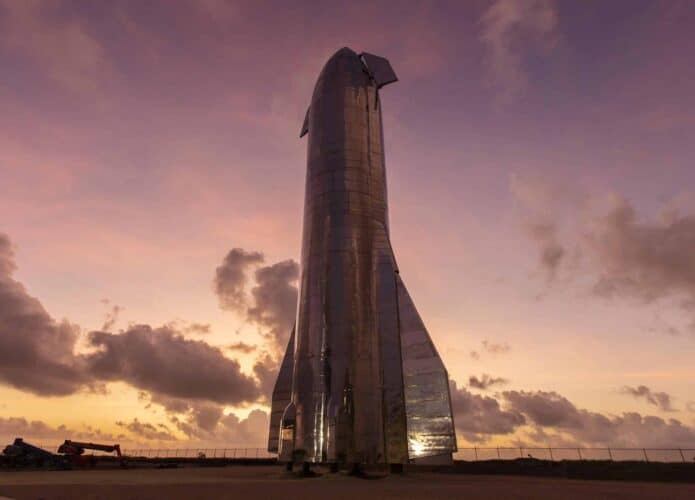 Learn how to disable overlay video playback on iPhone