With the arrival of MacOS Monterey to the public, many news that had not been disclosed by Apple are being discovered by users. The operating system has a "high power mode" in beta that can optimize the performance of the 16 MacBook Pro Inches with M1 Max processor, further increasing the power of the processor.

When being questioned, Apple has confirmed that high power mode is in plans to reach all users soon. The company did not disclose how much would be the increase in performance of the MacBook Pro with M1 Max.

In the past, Apple had occasional problems with Intel processor thermal throttling when users tried to trigger modes such as overclocking, for example. According to Apple, the new M1 Max have a thermal technology that ensures the processors operate at high performance for a long time.

Also according to the manufacturer, although not recommended, users of a 14-inch MacBook Pro with the M1 Pro chip will also be able to activate the “high power mode”, although the results are not as positive as those obtained on a laptop with M1 Max.

According to a benchmark tests of processors in Geekbench, the M1 Max can offer graphics up to 181% more powerful than the previous generation.

According to the test platform, the GPU of the Apple M1 Max scored 68870 points. The results were obtained on a 16-inch MacBook Pro with 64GB of RAM. In comparative terms, the AMD Radeon Pro 5300M, present in the MacBook Pro of the previous generation, scores only 24461 in the Geekbench, even when compared to more complete models like the Radeon PRO 5600M, the M1 Max still has 62% better graphics. 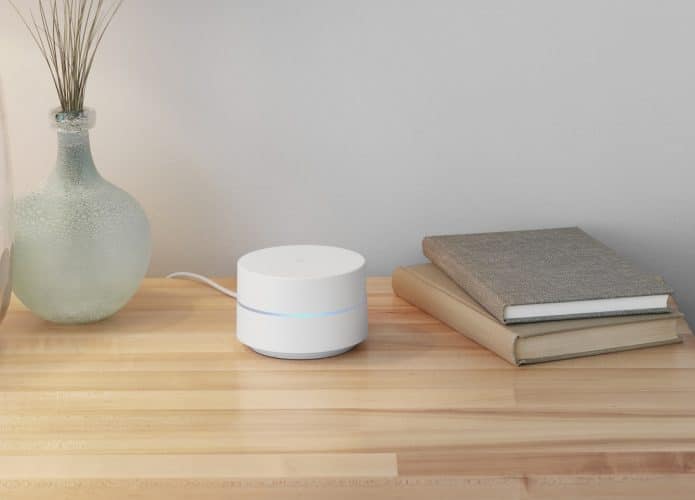 Google will help you escape the lines on Christmas shopping

Asus releases list of cell phones that will receive Android 12

'GTA Trilogy' will be released on November 11 for R$320; see trailer