A publication in the digital science journal iScience suggests that fat cells play a central role in the development of degenerative diseases do brain and reduced cognitive activities.

The study, from Marshall University in Huntington, West Virginia, looks at the relationship between adiposity and the cycle of oxidative stress in the brain, which is linked to premature aging and illnesses such as cancer. Parkinson.

According to search, fat cells control the systemic response of brain functions in mammals, preventing the maintenance of sodium/potassium (Na/K-ATPase) pumps, crucial for memory and cognition. Their circulation affects the expression of important proteins in the body, but also hippocampal signalers, the lack of which can worsen neurological activities.

In the test, the scientists used a genetically engineered mouse that released the peptide NaKtide specifically into adipocytes to find that they inhibited the sodium/potassium pumps. Neutralizing the signal in fat cells favored the guinea pig's brain malfunction, leading to disease and increased risk of dementia.

"We wanted to demonstrate that sodium/potassium pump firings, especially in adipocytes, play a central role in inducing changes in specific regions of the brain, most notably in the hippocampus, which is critical for memory and cognitive function," says the research leader, Joseph I Shapiro.

The research also concluded that Western food has a strong effect on cell inflammation, which can result in the worsening of these conditions.

“The Western diet induces oxidant stress and adipocyte alteration through sodium and potassium pumps, which cause systemic inflammation and cause biochemical and behavioral changes in the brain,” says Komal Sodhi, first researcher on the study and professor of biomedical sciences at the university. . 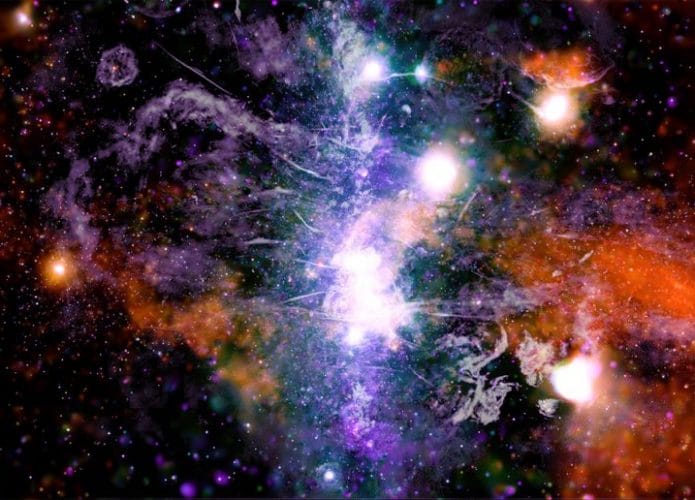 Smallpox vials accidentally found in a US laboratory