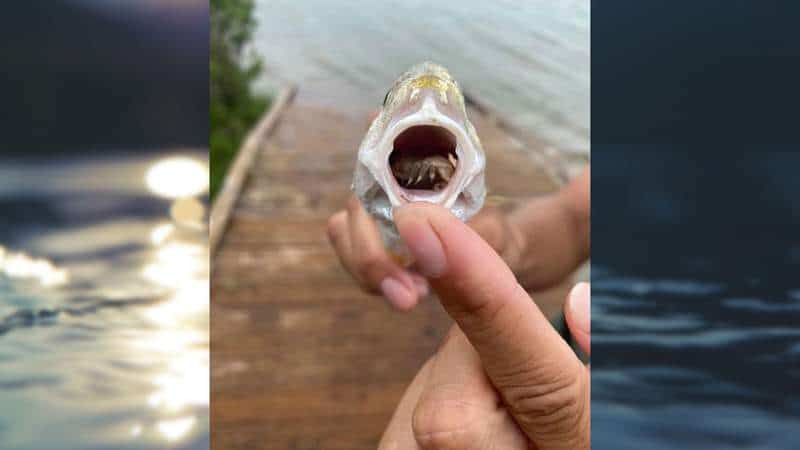 Parks and Life Department Employees Wild from Texas, in the United States, found a creature called a tongue-eating louse in a fish. captured on Galveston Island.

The parasite eats the fish's tongue and replaces it by surviving by feeding on mucus from the fish. animal. This even is the único known case of a parasite functionally replacing its host's organ.

“The tongue-eating louse or 'suffocating snapper isopod' is common among certain species of fish, such as Atlantic croaker, spotted trout and some species of snapper. These are isopod crustaceans and are related to the bed bugs, also known as plump ones, which you can find in your backyard”, explained the scientific director of coastal fisheries, Mark Fisher.

Importantly, the creature "does not kill fish or affect humans," said the expert. “It might be a surprise to look into a fish's mouth and see another pair of eyes looking at you,” Fisher joked.

At Shedd's Aquarium in Chicago, USA, a crime it had been happening over and over again: researchers threw fish medicines into the water to ensure that new animals did not enter wild pathogens that would infect those already in captivity. However, no matter what they did, the medicines they continually disappeared before taking effect.

Desperate, the researchers turned to microbiologists at Northwestern University, and after much analysis, the task force finally came up with a suspect. Or rather: several suspects.

Microbes. A whole family of them. Specifically, microbes that feed on nitrogen – and they were pretty hungry. understand the matter by clicking here. 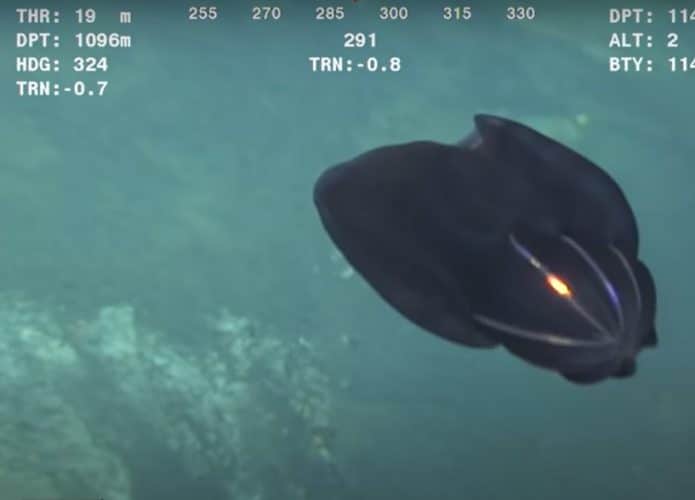 What is the best time to train? Study reveals