Letter from Steve Jobs will be auctioned; value can reach R$1,7 million

After a job application, this time a handwritten letter by Steve Jobs in 1974 (even before founding Apple) was offered for sale at an auction house.

Due to its rarity, the value of the document for collectors can reach around US$ 300 - which at the current price corresponds to around R $ 1,7 million.

The letter, which tells about the time he decided to leave college in search of a new purpose, was sent around the 19th birthday of the former Apple CEO to Tim Brown, one of Jobs' close friends.

The item will be traded by British auction house Bonhams. The bids start to take effect next Wednesday (3). About the manuscript, the director of the house, Adam Stackhouse, told the press that the document “offers a fascinating insight” into Steve Jobs' private life.

Finally, it is noteworthy that Bonhams will also auction an original Apple II at the same time, as well as prototypes of the Apple Macintosh and the first generation of iPad.

One of Steve Jobs's discarded projects, a rare prototype of the Apple VideoPad 2, will also be auctioned by Bonhams. The VideoPad 2 is just one of the objects that will be part of the 'History of Science and Technology' auction, which takes place in November in California.

This is the only surviving prototype of the product developed between 1993 and 1995. The VideoPad 2 should have been an upgrade from the Newton Message Pad, with a camera and built-in microphones for videoconferencing.

The forecast is that the gadget will be sold for up to US$12 thousand (about R$ 67 thousand). 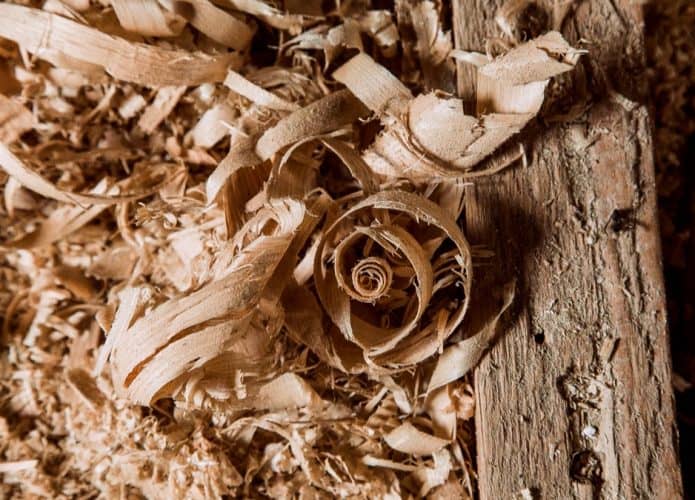 Energy revolution: Dutch company on the verge of launching fuel made from biomass
click to watch

Google will help you escape the lines on Christmas shopping

Huawei: HarmonyOS is the fastest growing system in history