1st trillionaire? Elon Musk increases advantage over Jeff Bezos and is worth over $250 billion

If the title of billionaire and – repeatedly – ​​of man were not enough richest in the world, Elon Musk, CEO of Tesla and the aerospace company SpaceX, is getting ready to win another very relevant title: that of first trillionaire of the planet!

Discover the trajectory of the controversial billionaire in this special made by Olhar Digital.

As reported by Bloomberg, the executive's net worth has just passed the quarter-trillion-dollar mark (about US$250 billion). So, on Monday (25), Musk officially leaves his main rival Jeff Bezos, the second richest in the world, eating dust.

Tesla shares on the rise with record order

The considerable growth in Musk's equity came to light after Tesla's actions shoot the market with the news that the North American Hertz, a car rental giant, ordered 100 Teslas. A great effort by the brand to boost the electrification of its fleet.

Still conforming to Bloomberg, this is the largest purchase ever recorded for the electric vehicle market and corresponds to a gain of US$ 4,2 billion in revenue for Tesla's cash.

With the result beyond positive, the company's shares have already risen around 6,7% in today's trading session. 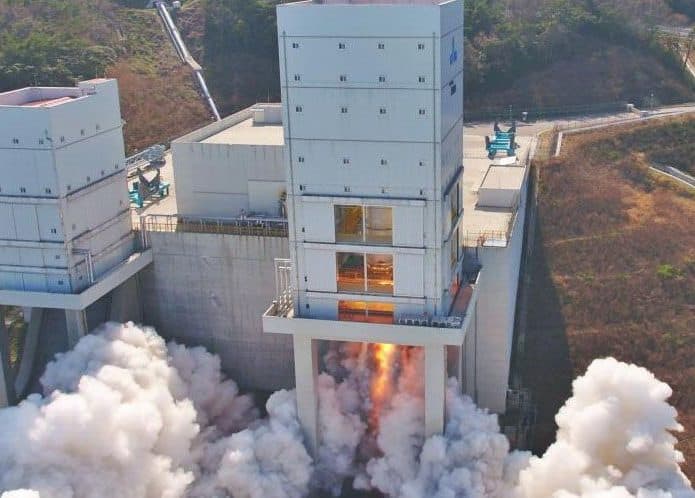 Not this time: South Korean rocket fails to put satellite into orbit
click to watch

Technology in the face: Razer mask arrives to fight Covid-19