We do Olhar Digital and our partners use cookies, localStorage and other similar technologies to customize content, ads, social media features, traffic analytics, and improve your experience on this site in accordance with our Terms of Use and Privacy. By continuing to browse, you agree to these conditions.
Olhar Digital > Videos > Handwritten letter by Steve Jobs will be auctioned and value could reach R$1,7 million

Handwritten letter by Steve Jobs will be auctioned and value could reach R$1,7 million 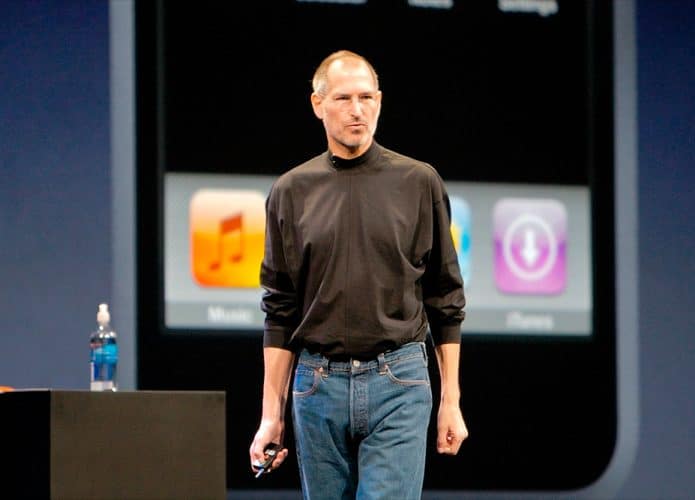 It served as an account of the doubts of professional life… But it turned out to be a valuable document! The handwritten letter by Steve Jobs in 1974 it was offered for sale in a house of auctions.

Due to its rarity, it is expected that the value should reach around 300 thousand dollars, which at the current price corresponds to more than one million reais.

The letter, which tells about the time when Jobs decided to leave the college in search of a new purpose, it was sent to Tim Brown, one of the entrepreneur's childhood friends

The item will be traded by British auction house Bonhams. Bids go into effect next Wednesday.

In addition to the letter, the Apple Original II, prototypes of Apple Macintosh and first generation iPad.