We do Olhar Digital and our partners use cookies, localStorage and other similar technologies to customize content, ads, social media features, traffic analytics, and improve your experience on this site in accordance with our Terms of Use and Privacy. By continuing to browse, you agree to these conditions.
Olhar Digital > Columnists > With a lunar eclipse, a coin and a candle, Ariscarcus calculated the distance between the Earth and the Moon 2,2 thousand years ago

With a lunar eclipse, a coin and a candle, Ariscarcus calculated the distance between the Earth and the Moon 2,2 thousand years ago 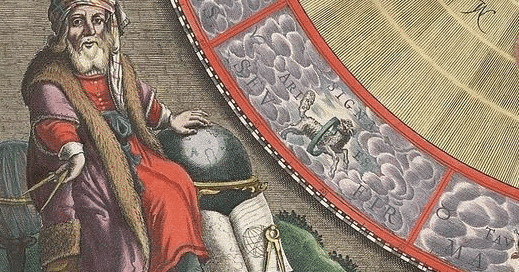 Who doesn't like to contemplate the beauty of a lunar eclipse like what happened in the early hours of last Friday, November 19th? But did you know that more than 2.200 years ago, a Greek calculated the distance between the Earth and the Moon from observing a lunar eclipse and using only mathematics, a candle and a coin?

Aristarchus of Samos was a astronomer and Greek mathematician who lived between 310 BC and 230 BC He had important contributions in Mathematics, and was the first scientist to propose that the Earth should revolve around the Salt and of its own axis. But his great work was “On the Sizes and Distances between the Sun and the Moon”.

It couldn't have been an easy life for a scientist at that time. Even before the invention of the telescope, the astrolabe, the internet and the coffee, Aristarchus was committed to calculating the sizes and distances between the Earth, the Moon and the Sun. For this, he used all the “technology” available, some mathematics and a lot of creativity.

With a coin in his hand, Aristarchus pointed it towards the Moon and positioned it so that it completely covered the star. Then he measured the distance between the coin and his eye, which was equivalent to 108 times the diameter of the coin. By the principle of similarity between triangles, he concluded that the Moon would be at a distance of 108 times its diameter. But what would the moon's diameter be?

Obviously you expected Aristarchus to give you a distance in kilometers. But look, not even the kilometer existed at that time (the decimal metric system only came into force in the XNUMXth century), and humanity would still wait a few years before discovering the Earth's diameter. Still, it remains to be said where the candle comes into this story.

So it is. At that time there were no clocks or hourglasses either. Then, to measure the durations of the eclipse, Aristarchus lit a candle and measured how much it burned during each phase. Since the candle burned steadily, it could convert the measure of the burnt length of the candle into a measure of time.

The difficulty to obtain precise measurements with that “technology” is clear. Because of this, Aristarchus' calculations were not so accurate. The Moon is actually 3,7 times smaller than the Earth and is at a distance of 30 Earth diameters. But see that, even with such precariousness, Aristarchus came very close to real values. Not bad, considering the previous estimate was that the Moon's diameter would be 72 times smaller than Earth's.

And speaking of Earth, a few years later, Eratosthenes accurately calculated the diameter of our planet, and this gave more tangible values ​​to the calculations of Aristarchus of Samos. 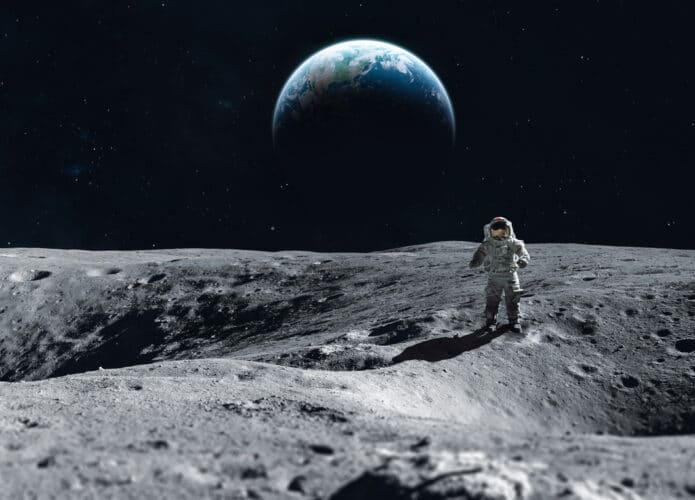 'The Crown': Prince Charles and Prince William will be played by real-life father and son