Covid-19 accelerates the emergence of superbugs

The consequences of the Covid-19 pandemic in medicine are yet to be felt for a long time and should even impact the emergence of other diseases. The accelerated use of antibiotics, both in patients with coronaviruses and in unfounded attempts at early treatment, is causing the appearance of superbugs, which demonstrate resistance against these drugs.

In an interview with El País, Cristina Muñoz, co-director of the National Plan for Antibiotic Resistance, explains the initiative's plans to prevent drugs against bacteria from ceasing to be effective against diseases. According to the expert, this could be a serious threat to humanity with superbugs.

“Things would happen that we don't even think about, like a child falling, opening his knee, being taken to the hospital and the doctor telling him that he has nothing to do, that he's sorry,” says Muñoz. She also cites as an example diseases such as pneumonia, tuberculosis, gonorrhea and Salmonellosis, which in recent years have seen the number of effective treatments decrease.

One of the examples is azithromycin, an antibiotic present in the so-called “Covid kit”, a set of drugs that was widely used as an “early treatment” in Brazil. Although health authorities have already proven the ineffectiveness of this type of treatment. According to the National Health Surveillance Agency (Anvisa), in 2020 the sale of azithromycin increased by 105%.

The concern with superbugs is not new. Earlier this year, the US Centers for Disease Control and Prevention (CDC) reported the risk of unnecessary antibiotic use against Covid-19. According to the agency, the situation represents a threat to public health.

“During the pandemic, so many carbapenems [a type of antibiotic] ​​were used that in some countries, such as Chile, we have the resistance levels we expected to have in 2030. We accelerated 10 years. We are very alarmed”, explains González Zorn, professor of the Faculty of Veterinary Medicine at the Complutense University of Madrid.

Another problem pointed out by experts is that the pharmaceutical industry is investing less and less in drugs against bacteria. According to data from the World Health Organization (WHO), there are currently 43 antibiotics being tested in the clinical stage against 5.700 possible new treatments for cancer.

“For every antibacterial product under development there are more than 100 in oncology. It's unacceptable. We're talking about a comparable medical need. From now until 2050, these infections will kill just like cancer,” explains microbiologist Marc Lemonnier.

“Creating new antibiotics is scientifically complicated, and everyone stopped doing it. The antibiotic then sells for one euro [about R$6,30 in direct conversion], so it's not worth it. And if we get a new antibiotic, we don't want to give it to anyone, to reserve it for the most serious cases, then very few will be sold”, completes Spanish economist Laura Marín. 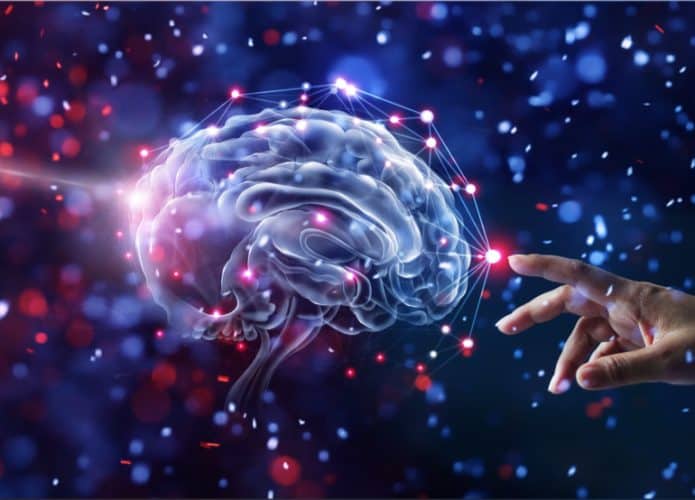