Karina Rondini suffers from NF1, or type 1 neurofibrosis, a rare genetic disease which causes dozens of tumors to appear in the lower body. In an interview with UOL, the 31-year-old woman revealed that she has always suffered from prejudiced looks because of her appearance. Also, as they contain many blood vessels, operations to remove the tumors were always risky, as they had high chances of hemorrhage.

However, an unprecedented operation in Brazil managed to remove more than 30 kilos of tumors from Curitiba's body. This was only possible with the American physician McKay McKinnon. The plastic surgeon even removed more than 90 kg from a patient in Vietnam in 2011.

Karina discovered this and proceeded to contact the specialist. His sister, who lives in Canada and speaks fluent English, helped with the mission to contact the surgeon. After seeing exams and contacting the team at Hospital Marcelino Champagnat, where the woman had already undergone treatments, he agreed to come to Brazil to help with the surgery.

However, this had costs and Karina raised a fund raised by the website Razões para Acreditar, where she got a good part of the amount. “We sold the car, we saved a lot, all thinking about this surgery. Without our car, it was difficult for even Karina to get around. Even once, we had to go to São Paulo by bus with a bed, because the common benches were not big enough for her”, said her sister, Fátima.

The doctor explains that her case was considered "inoperable", but reiterates. “This word must be in quotes because in some cases I don't accept it. And Karina's was one of them. It is a perfectly possible case to be operated on”, explains the specialist.

Despite this, the surgical procedure was far from simple. “The neurofibroma tumor probably has more vascular tissue around and within it than any other type of tumor. The surgery took 11 hours to remove the tumors”, he added.

at the end of the process, more than 30 kilos of tumors were removed. That's about 80% of the total present in her body. The rest will be removed in a minor surgery performed by Brazilian doctors. The specialist also says that it is still not possible to guarantee that the tumors will not grow back, but that is the intention.

“It's still too early to say what the results are, but she is recovering well. Radical surgery can actually prevent the recurrence of a tumor and we're trying to find the scientific basis for this hypothesis, that's part of my career. Think about nature: if you trim the flower at the top of the plant, it will grow back, but if you destroy the plant's roots, that won't be possible. This can be a close analogy to what I'm trying to do with neurofibromatosis”, he concludes. 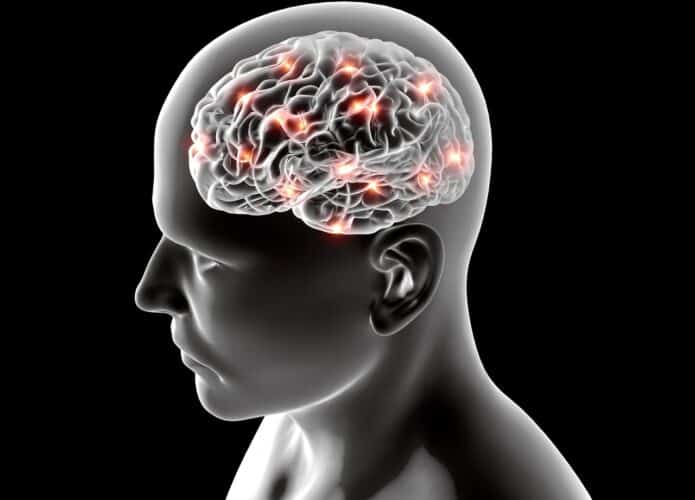 First Tesla Model Y are sighted at the Giant Factory in Berlin; pre-production?