WhatsApp releases creation of stickers directly from the platform

WhatsApp stickers were introduced a few years ago in a discreet way. Over time, they were improved, with the addition of versions animated, for example, but still it was always necessary to use third-party applications to create the stickers. However, the function of creating such images within the platform itself was released last Wednesday (24) for the web version.

According to the images published by the site, the stickers tab will have a “+” icon. By clicking it is possible to upload the image you want to cut to create the sticker.

The demand for this feature is old, as third-party applications are not always efficient. Now, in addition to increasing security, the creation of stickers should also be much faster, without the need to export a complete package as happens today when using an external app.

Recently, WhatsApp became allow sharing packages of figurines. Despite this, you can only share sticker packs downloaded directly from the app. Stickers made by third parties are not yet compatible with the method, but this is expected to come under testing as well. 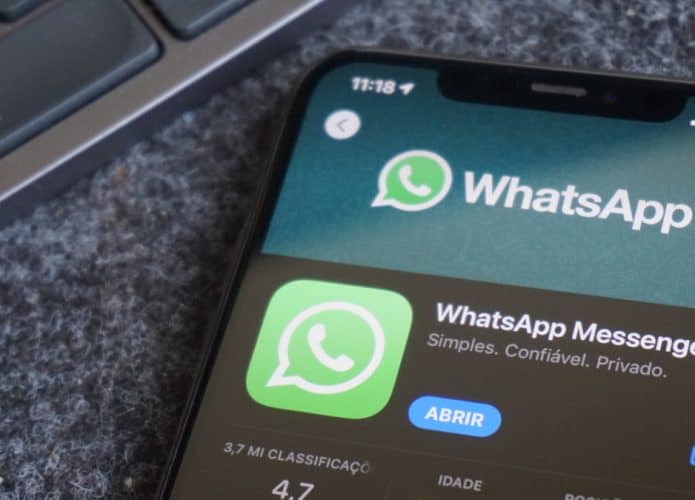 Failure with dogecoin generates discussion between Elon Musk and Binance