The operator Claro, which recently released its last quarterly balance sheet, was ordered by the Federal Court to pay R$ 200 thousand due to inadequate provision of mobile telephony services in Piauí.

A action, which considers the period between January and October 2009, was filed by the Federal Public Ministry. The demand is that Claro provide telephone services properly, completing its network expansion project, which will in practice reduce the levels of drops and blocking of calls registered in the state.

The MPF determined the payment of a higher amount, R$ 50 million for collective moral damages, in addition to the intensification of inspection of mobile telephone services in the region by the Anatel (National Telecommunications Agency).

According to Anatel, in the period mentioned in the process, cell phone users in Piauí grew without the expansion of Claro's network, which should increase the capacity of simultaneous service to the operator's customers. This resulted in an increase in the blocking rate, characterizing the inadequate provision of the service.

Finally, the MPF appealed the decision, considering the amount of R$ 200 thousand negligible compared to the profits recorded by Claro: "as collective pain and suffering, (R$ 200 thousand) corresponds to a microscopic percentage compared to Claro's substantial value S/A, which registered in 2019 net income of BRL 13,969 billion of reais” declared the Federal Public Ministry.

The authorities point out that the value “absolutely disproportionate to the company's economic capacity” also does not help prevent “similar abusive practices” by other companies in the future, as well as minimizing the “pedagogical nature of the conviction as stated by law”. 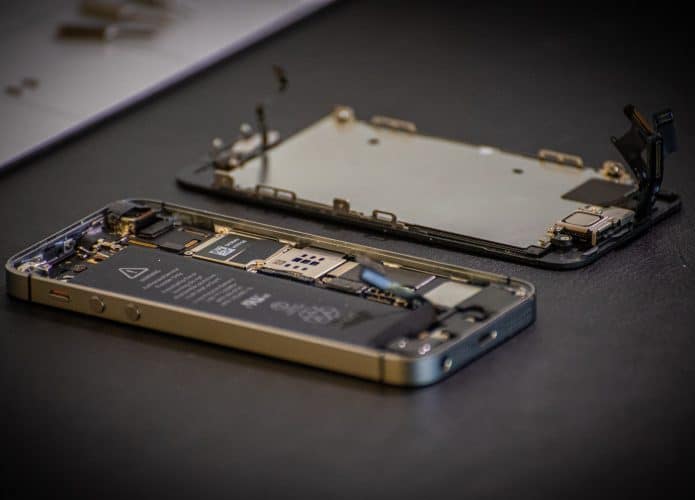