Failure with dogecoin generates discussion between Elon Musk and Binance

Billionaire Elon Musk is involved in yet another controversy on Twitterr this Tuesday (23). This time, the CEO of Tesla fired criticism at cryptocurrency broker Binance over a technical flaw that affected dogecoin.

This month the digital currency underwent an update which, according to Binance, caused problems when some customers tried to make withdrawals. In a statement, the exchange stated that the issue affected few users.

The "bullshit" started after Musk stated in a tweet that the error "looked dodgy", which immediately prompted the broker to respond to the claim: "Hey @elonmusk - no, nothing dodgy - just frustrating, we're working on it."

In its defense, Binance says it is already working on the network. DOGE, but the resolution of the issue may take time, as the broker will have to work on rebuilding all the portfolios that contain the cryptocurrency.

The soap opera didn't stop there, after Binance's explanations, the company's CEO, Changpeng “CZ” Zhao, bought the fight. The executive countered Musk's criticisms with an article about Tesla's having to recall 12 vehicles for a software failure.

In the end, tempers calmed after Musk posted on the microblog that doesn't use Binance: “no inconvenience for me personally. Just raising this question on behalf of other doge owners.”

Zhao responded that his reaction was exaggerated due to the use of the term “shady”, which might suggest that something dishonest was being done by Binance. Finally, the executive reinforced that the company is working to correct the problem "as soon as possible".

Created in 2013, dogecoin became popular because of of the posts of Elon Musk defending the cryptocurrency. Currently, the asset accumulates important figures, such as its annual growth of 6.000% in 2020. Currently, the “meme coin” is the tenth most valuable cryptocurrency in the world, with a capitalization of US$ 28,86 billion.

This morning, its quote was US$0,21 (R$1,22), according to the independent cryptocurrency data aggregator CoinGecko. 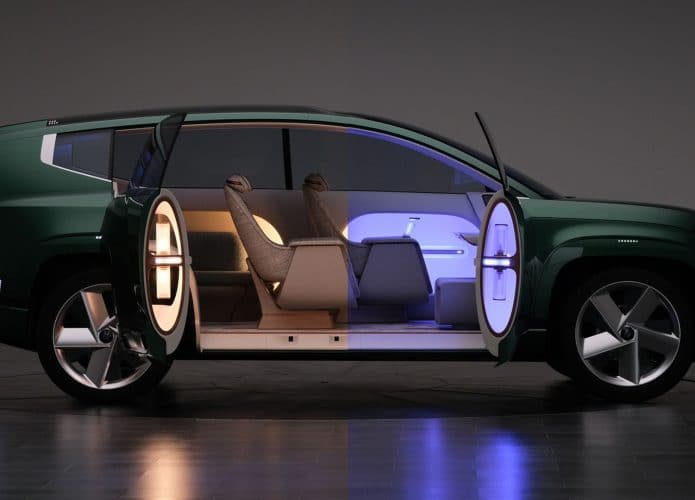 Kia and Hyundai Introduce Their Next Electric SUVs
click to watch

WhatsApp releases creation of stickers directly from the platform